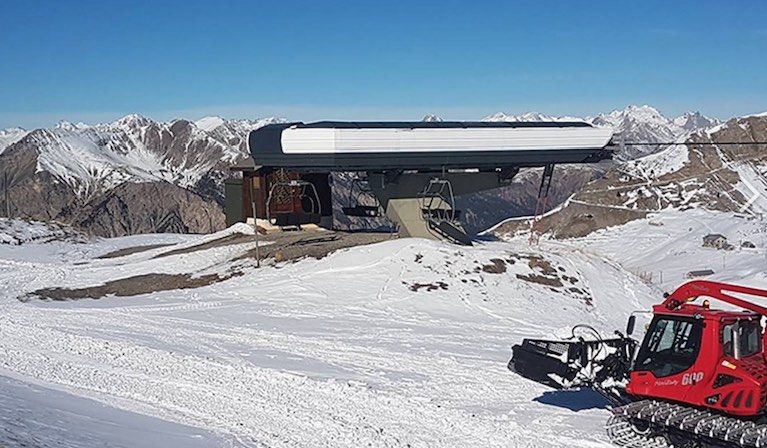 Facebook
Twitter
The ski resort of Montgenèvre, located near the border between France and Italy, at 1,860 meters above sea level, and cradle of the famous Durance river, is usually one of the first ski resorts to open its slopes in France.
In recent days, the resort has benefited from a natural snowfall (last snowfall on November 13) but also from the current cold wave that hits France that allows it to start up its snow network and its 250 cannons of snow, to ensure adequate snow cover from the foot of Chalvet slopes to the top of Gondrans.
Montgenèvre station relies heavily on its ability to produce, in a minimum time, a sufficient amount of snow to guarantee a good quality of snow on its main slopes. With that great network of snow cannons, nothing is left to chance: the last 4 snowmakers also arrived at the helicopter station this week! 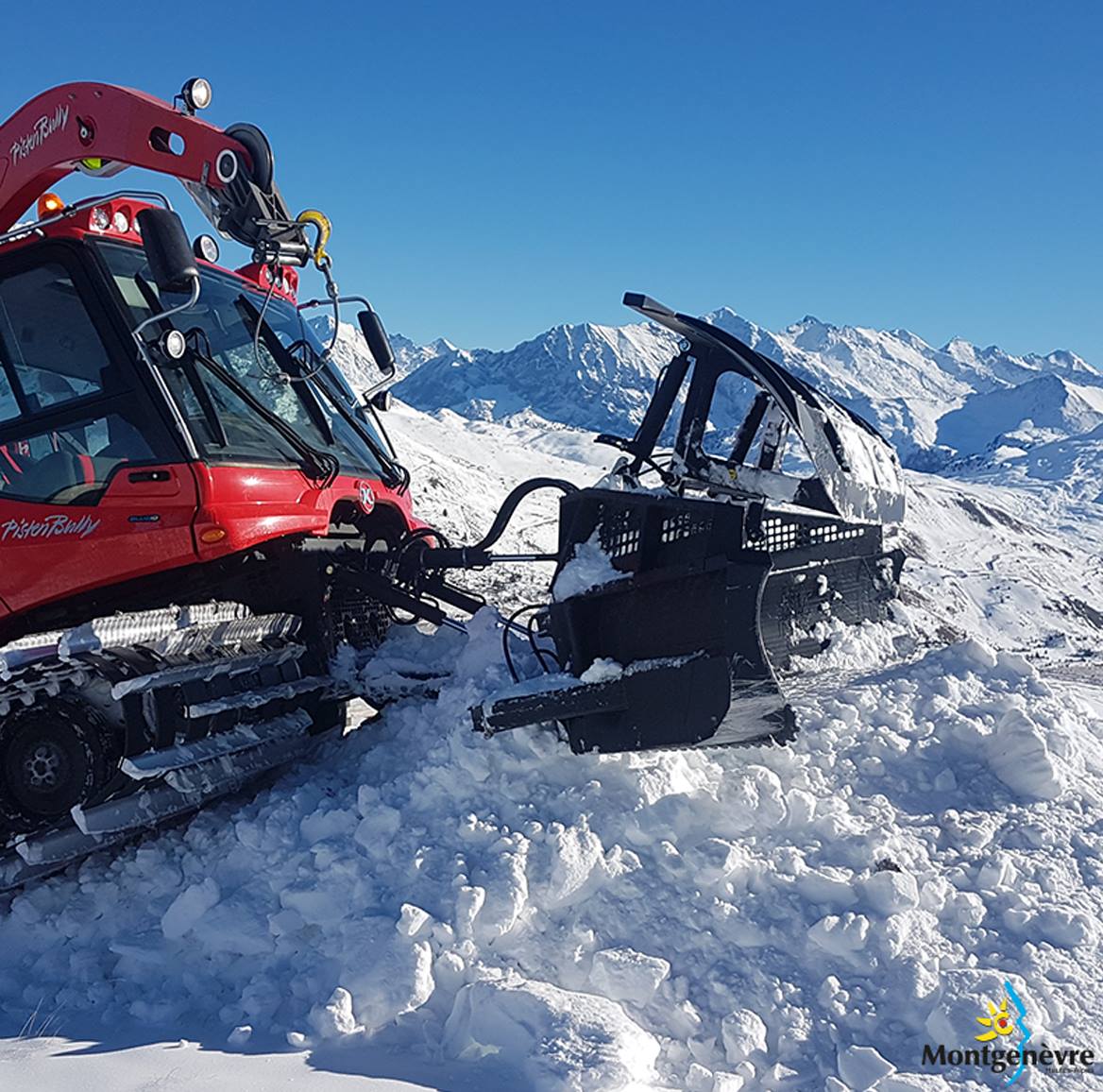 Everything is ready, all the guns have been tested and connected, ready to produce magical snowflakes: “In fact, we are ready for possible trials and not miss the first cold wave”, explains Florian Poiraton, Snowmaker for 10 seasons in Montgenèvre, “because the goal is to open as soon as possible. “ 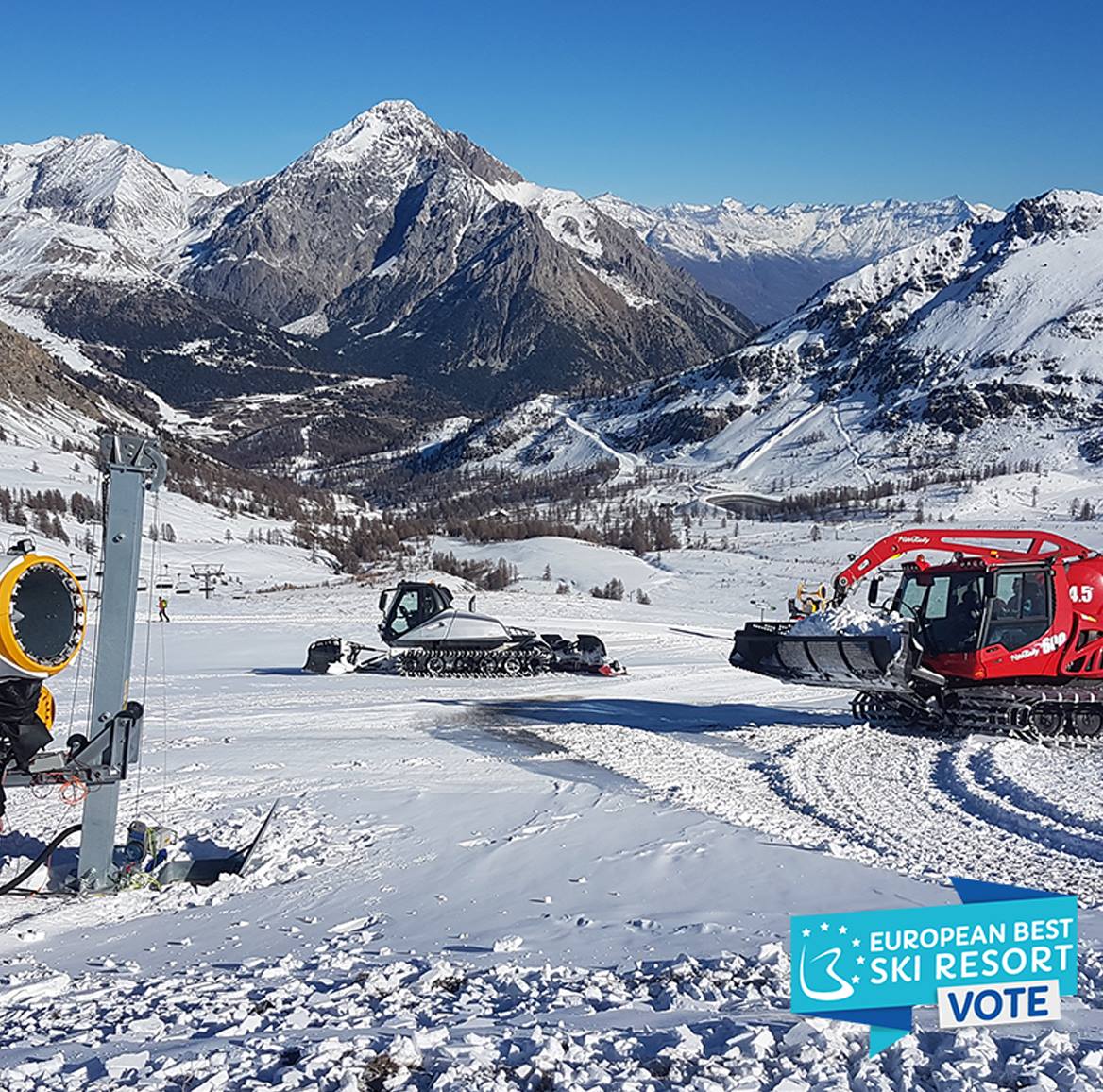 Photo : Montgenèvre
The charming Montgenèvre ski area is part of the French-Italian ski area of the Milky Way, including Clavière, San Sicario, Césane, Sestrière and Sauze d’Oulx, a total of more than 400 km of slopes and 70 lifts.
With 30 cm of snow on the slopes and 40 cm on the upper slopes, the ski resort of Montgenèvre announces a partial opening, mainly green and blue tracks. Very good conditions to fully satisfy impatient skiers who are waiting to try their new equipment or simply experience again the feeling of sliding.