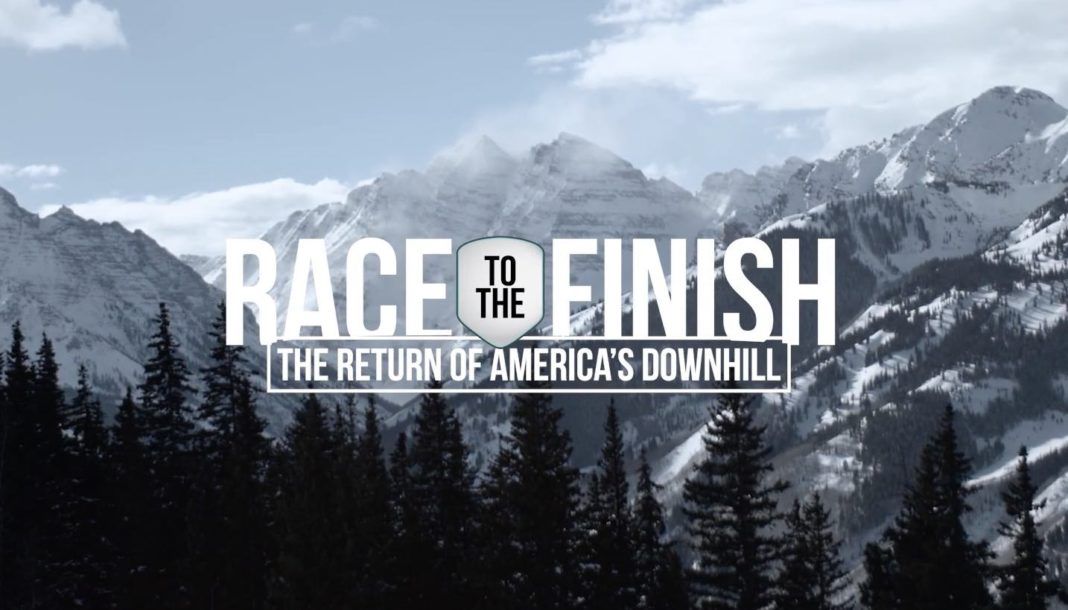 The Finals in Aspen will be the first time the event has been held outside Europe since 1997 and will include the return of the men’s World Cup in Aspen since 2001. World Cup Village at Wagner Park will encompass the international spirit of the World Cup Finals and bring the whole community together for an after-race, family-friendly party every day.

The party will include live music, international cuisine, installation art, live ice and marble sculpting, kids activities, autograph signings, photo opportunities, awards ceremonies, bibs draws, Bud Light Hi-Fi concerts and more. For the latest results and updates throughout the event, be sure to follow us on social @aspensnowmass.

Catch the race action live from the grandstands in the race arena.
The course design provides great sight lines for both races along with a big screen, timing board and live commentary. The event is free to attend. Dogs are not permitted at the event.

The festival programming will incorporate many elements that recognize Aspen’s rich ski racing history, reputation as a mecca for outstanding dining and entertainment, the international influences of the teams as well as the achievements these world-class athletes have accomplished this season. Celebrations will be held in Wagner Park, located in the center of Aspen and a short walk from the finish arena.

It isn’t too late to purchase VIP passes! Overlooking final gates and finish arena of the 2017 Audi FIS Ski World Cup Finals, you’ll be provided access to gourmet food, complimentary cocktails and the best seats on the mountain. Lounge participants will also receive a limited edition commemorative World Cup Finals gift. We hope you can join us for an amazing event.

The always anticipated FREE Bud Light Hi-Fi Concert Series returns this year, beginning March 16 during the iconic 2017 Audi FIS World Cup Finals and ending in April. All concerts are held in unique locations in Aspen and Snowmass and acts are announced throughout the season.