I Love Ski ®
Home News When the chefs fit the ski 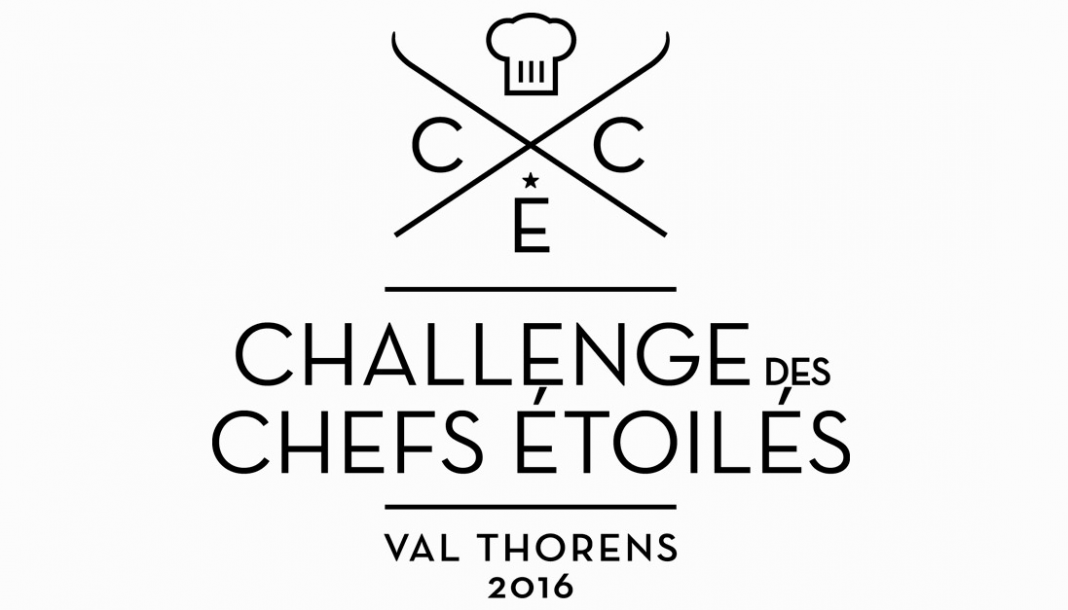 The mountain is very lucky to have chefs situated in their restaurants. It will be a natural form when this experts in the kitchen will take off their hats to fit their skies and will face probes in the tracks.

This year for the first time, the “Challenge des chefs étoilés” will celebrated in the french station of Val Thorens.
The station has been chosen for the winner Edouard Loubet. Originally of Val Thorens, the chef of the domain in Capelongue has 2 stars of Guide Michelin.
Last year, the challenge took place in the french station of Le Grand Bornand and reunited 41 chefs in the tracks of ski.
Edition 2015 at Le Grand Bornand.

In 2001, chef Christophe Aribet (restaurant “Les Terrasses” en Uriage-Les-Bains) created the Challenge, who accumulates more peaple every year. The objective is to have fun together, far from the kitchen.

The palmar since the creation of the Challenge :

This 6xt edition will be celebrated Monday April the 11th until Tuesday the 12 of April 2016.
During two days, the best of the french kitchen will confront the tracks in a happy and friendly atmosphere.

A good initiation teaming up the snow sports and the culinary arts! The I Love Ski team will know who the winner is in this new edition.