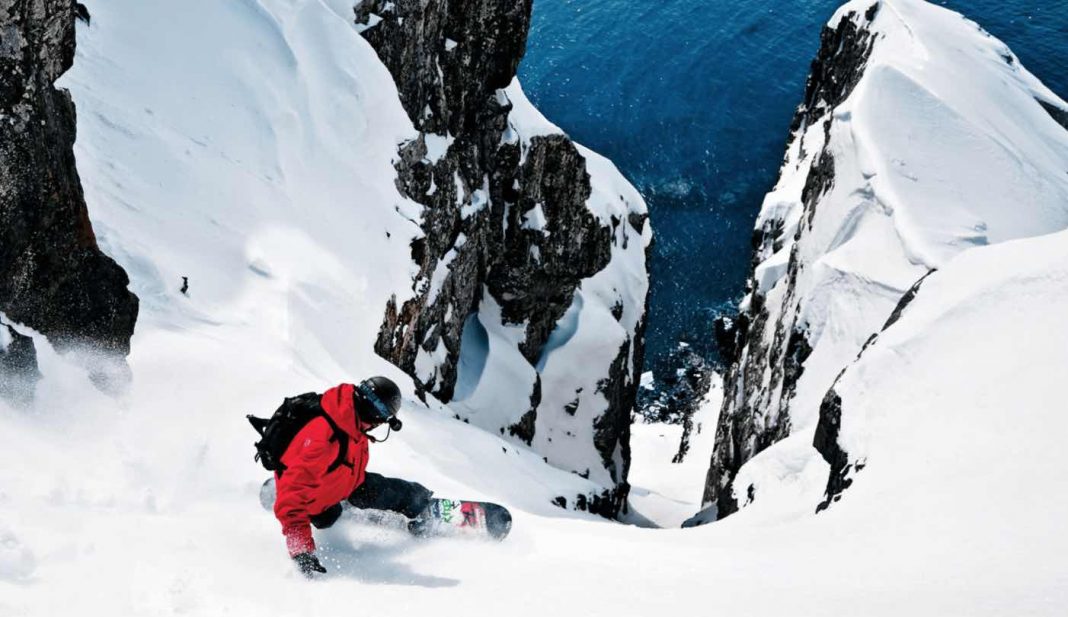 The biggest international competition of Freeride is the Freeride World Tour. Relatively recent with a first edition in 2008 won by Henrik Windstedt and Elise Saugstad in the category of ski, and Xavier De Le Rue and Ruth Leisibach in Snowboarding. This competition has 4 categories. Men ski, women ski, Snowboarding men and Snowboarding women.

The Freeride World Tour is a competition which runs through some of the most incredible ski areas in the world , testing all athletes and pushing the limits of the laws of physics. Starting of  from 22 to 23 of  January, in the  the Vallnord Arcalis and  Andorra station from February 5 to February 7 in the French resort of  Chamonix.
Later, the event will moved from March the 6 until the 11 of March to Fieberbrunn Kitzbüheler (Austria ) and from March 17 to the 25 in Haisnes (United States ) ending this great Tour in Switzerland, where the ski resort of Verbier will hosts this with bated breath test from April the 2 to the 4 of April, 2016 .

A competition that reunites freeriders

A competition that reunites freeriders of the entire world always ready to show the jury and the great public that everything that goes up comes down but with art and big doses of adrenaline.

The discipline of the Freeride was reserved to only a few that choose to desent by impossible places and fly on the top of big agglomerations of rocks and snowy mountains, however since the last decade is a discipline that is expanding a lot and is increasing a  lot the number of usuaries thats are looking for a radical experience and prefer the Freeride and the Freestyle.

In french territory there is also a competition dedicated to the Freeride called The French Freeride Serie. It is realized from January the 16 until March 13 in some of the best stations of french ski like:   Chamonix, La Clusaz, Vars, Les Arcs, La Rosière  and  Val Thorens. This competition recompensates the best freeriders of ski and snow in france with trophies in metallic, material, trips and sponsors by season.

French resort of Val Thorens organizes the week of Freeride

The well known  French resort of Val Thorens organizes the week of Freeride ,from the  12 to the 19of  March. The world of freeride reaches the highest mountain in the 3 Valleys, younger people  also have their opportunity to challenge themselves in this discipline with the Freeride World Tour Junior. It is a freeride competition dedicated to young people of the ages 14-17 years. The 50 participants met in the highest resort in Europe on Sunday  March the 13 and only the best can go to the European version of the event : The Junior Freeride Tour by Dakine . 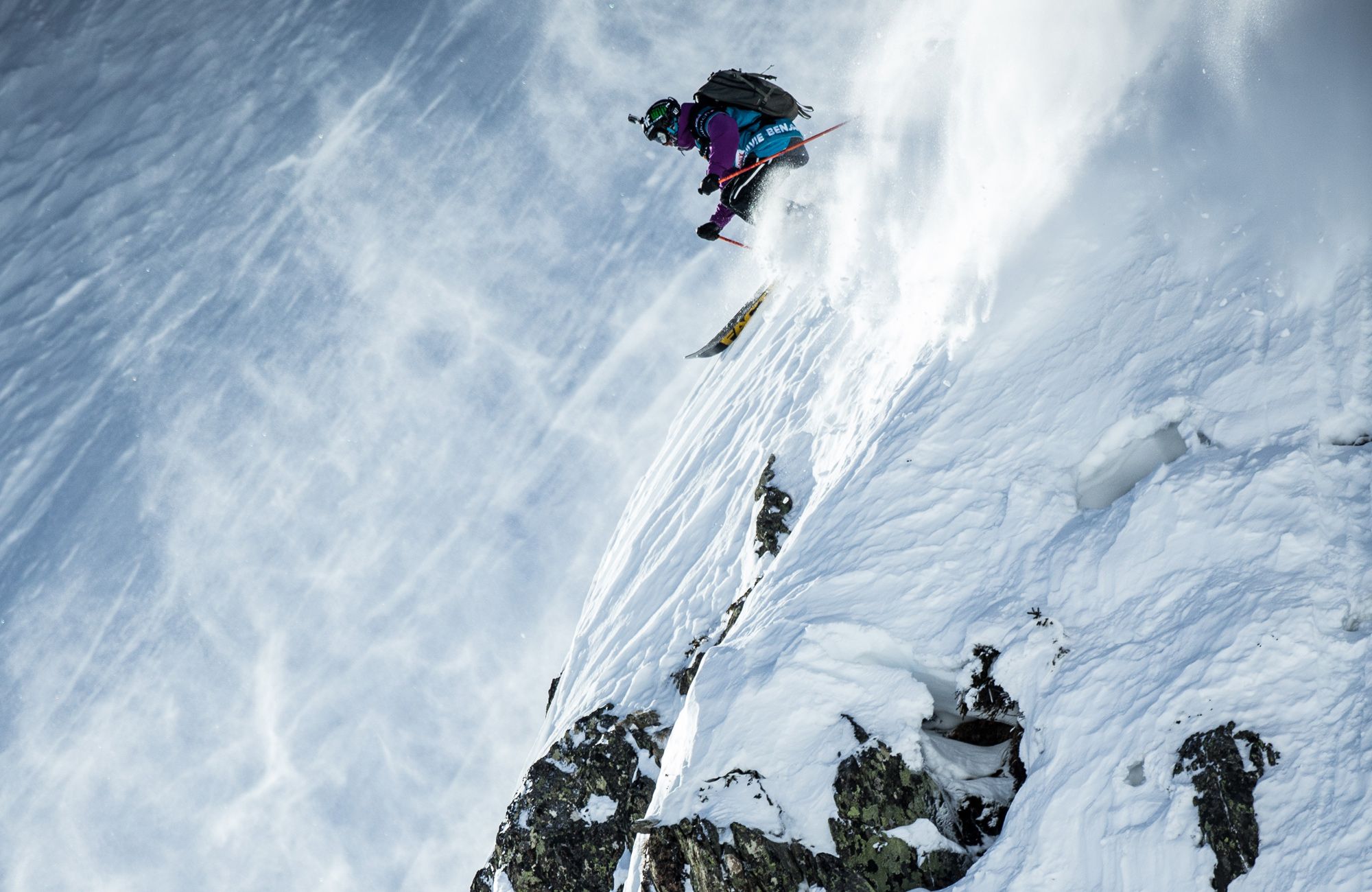 During this especiale week freeride , the resort also offers the Poederbaas Festival where a hundred freeriders are involved ( classify on Thursday, March 17 and ends on Friday 18) and will also offer many activities at the station : courses freeride , concerts , music and  animations.

In this type of test what creates always doubt is the form of judging the execution, technique of the skier or the snowboarder. The annotation system of points is really concrete leaving a little of margin for the subjectivity. Their jury is composed by professionals of de freeride adding their critical eye from the experience and valuing one by one, the descendant of every athlete.

The riders have 100 points available at the beginning of the competition and the jury is in charge of substrate in the function of diverse parameters:

Enjoy an authentic show in the high mountains

Feel free to go to one of these events to enjoy an authentic show in the  high mountains where nothing is impossible . The basis of the competition is that there is a marked path downhill (unlike other test in the  Alpine ) . 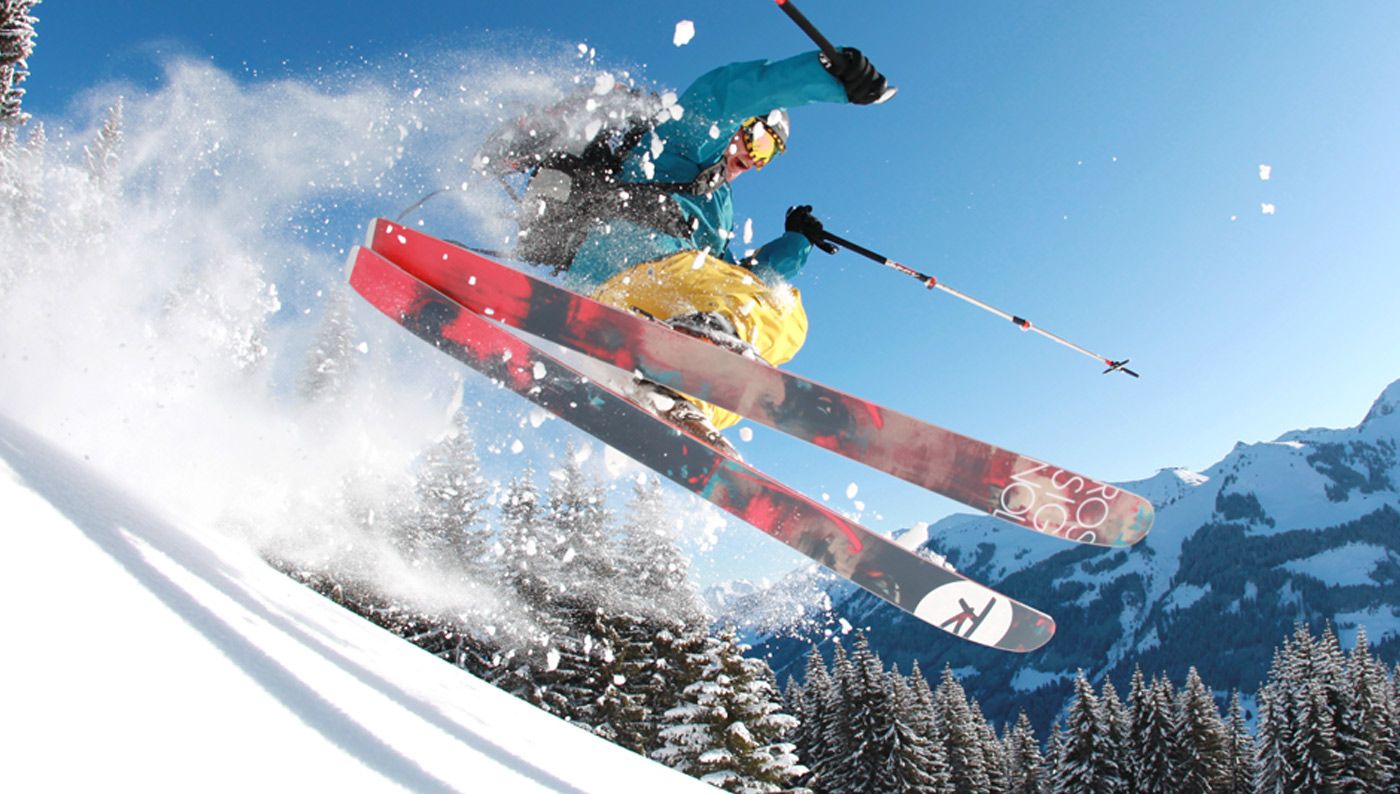 Competitions are typically performed in backcountry areas and untouched tracks where the station and the organization put emergency services available , so that if there is a complication in the event that rescue and help at  the performance can be fast .

If you are  lucky enough to go see one of these events please take good binoculars . They will be very useful to better enjoy the show and understand at all times what is going on .