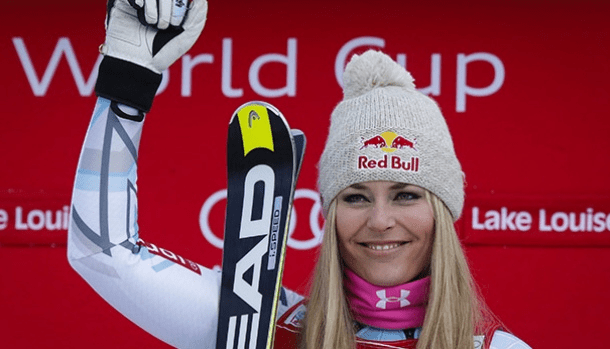 Lindsey Vonn, who leads the ranking of the Ski World Cup, is ending her season early because of a left knee injury that happened to be much more serious than she originally thought.

The American skier’s posted the bad news on her Instagram account yesterday, announcing that she has not just one hairline fracture, but three fractures that are “significant enough that they are not sufficiently stable to permit me to safely continue skiing.”

Lindsey Vonn declare to the public it has been a though decision: “Today I am making the difficult decision to end my season and leave the World Cup circuit due to an injury I suffered last Saturday”.

The champion suffered a crash after catching a spot of soft snow on Saturday during a super-G race part of the Ski World Cup in Grandvalira (Andorra). However, she still competed on the race of Sunday 28th in Soldeu, helped by splints, as grabed some valuable points, arriving on 13th place despite injury. 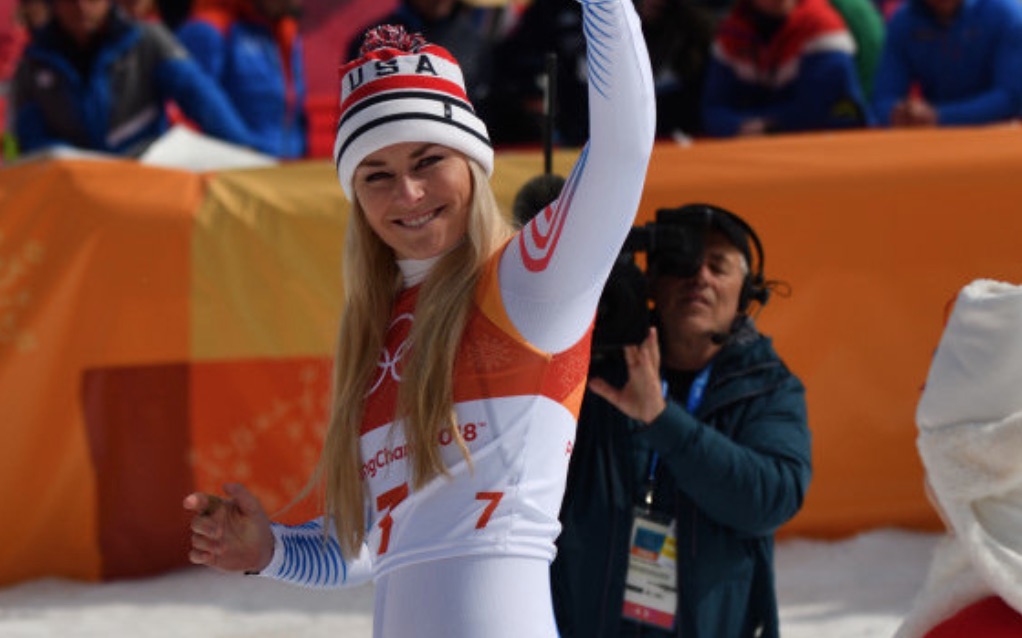 Later, the international champion underwent tests in a hospital in Barcelona and unfortunately, the exams results have shown some extra difficulties. Vonn confirmed this fact: “After the Super Combined on Sunday,  I went to Barcelona where more precise MRI and CT equipment was available and scans were performed on Tuesday morning. Those images showed that there was not just 1 hairline fracture, but in fact 3. And the fractures are significant enough that they are not sufficiently stable to permit me to safely continue skiing”.

Taking into consideration the future competition calendar, Lindsey Vonn can’t take that risk and wants to make sure she’s highly prepared for the World Championships in St. Mortiz next year and the Winter Olympics in South Korea the following year.

However, she appears to be proud of everything she was able to accomplish this year: 9 World Cup victories, Lindsey Vonn keeps a magnificient career with a great number of achievements.

Through her announce, Lindsey Vonn was grateful to everyone who supported her and stood by her making this hard decisions as well as wishing “the best of luck to all the World Cup Competitors”.