I Love Ski ®
Home News Risks of avalanche: do you know the basic rules? 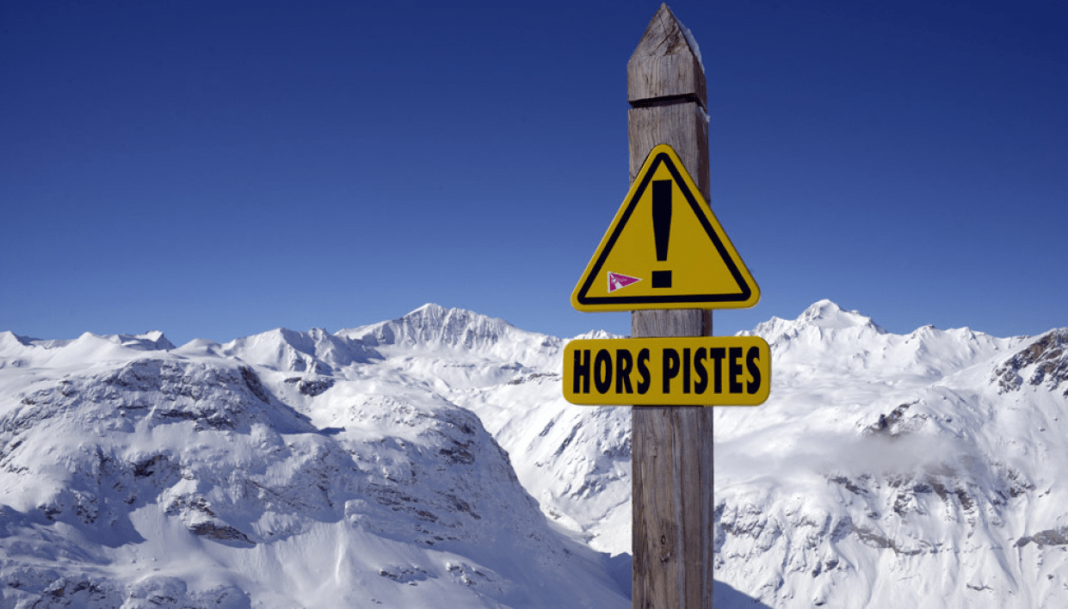 We are always talking about the risks of avalanche, but do you really know the basic rules? It is sunny, there is fresh snow and you have only one desire: skiing on the slopes. We are going to explain the basic rules in order to prevent the dangers of the avalanches!

First of all, before going to the adventure of skiing out of the slopes, the best is to stay on the slopes signed on the first days. Is simply to evaluate your level after a year without skiing.

After that, you could challenge the laws of nature, some basic rules are to respect are to inform yourself about the weather forecast and the avalanche risk ( the depth of the snow cover). The rescuers team are always on the ski resort to welcome you and offer you some advices. Don’t hesitate to get in touch with them.

It’s highly recommended to announce your family and friends the future route. In case of problem, the emergency service will located you easily if they have some informations.

It’s better to take with you the Avalanche transceivers as well as having some knowledge about the avalanche flags. Usually, they are located in highly visible places of the ski resort, close to a guard post and at the start of a ski lift.

Level 1 is the weaker regarding avalanche risk. It’s called “Slight risk”. The stability of the snow cover is good and the conditions are favourable for the winter sprot practice. The risk of avalache exists only in case of a sudden heavy snowfall. Are the same as in level 1. In this case, the risk is “limited”.

Level 3 indicates a start of a real danger of avalanche. The stability is measured and the risk level is calles “maked”. Signaling is done by the service of the ski resort. Level 4 o “high risk”, snow cover is stabilised. There is a good chance of avalanche outbreak because a weak overload. Skiing out of the slopes in not at all recommended.

The instability of the snow cover is widespread on the ski domain. The risk of an avalanche outbreak is extremely high. The rescuers team of the slopes are the first to judge the danger over the slopes. They are the fist ones to arrive over the ski resort early in the morning and to take the decision and the responsability whether to open or close the slopes. So if there is a closed slope you have to respect the signed areas and signalling in order to respect this basic rules.