Food and mountain get along very well, often several ski resorts have organized culinary events and many renowned restaurants in its tracks. At only 25 years old, Eon is the chef of 5* restaurants. The new talent of Val Thorens will be unveiled to the general public in Top Chef.

The domain of Les 3 Vallées in the French Alps is known for its gastronomic treasures called “track of the stars”. The domain has achieved 20 stars for 12 restaurants, is a record in mountain!

The new talent of Val Thorens will be unveiled to the general public in the famous French Top Chef TV programme now showed on television. At only 25 years old, Eon is the chef of 3 restaurants Hotel that are 5 stars and are located in Altapura.

Pierre Eon was demi-chef before being chef for this two seasons his grades have pick up quickly he is very creative and makes dishes as a work of art. If Eon wasn’t a chef he would have liked to fine arts. 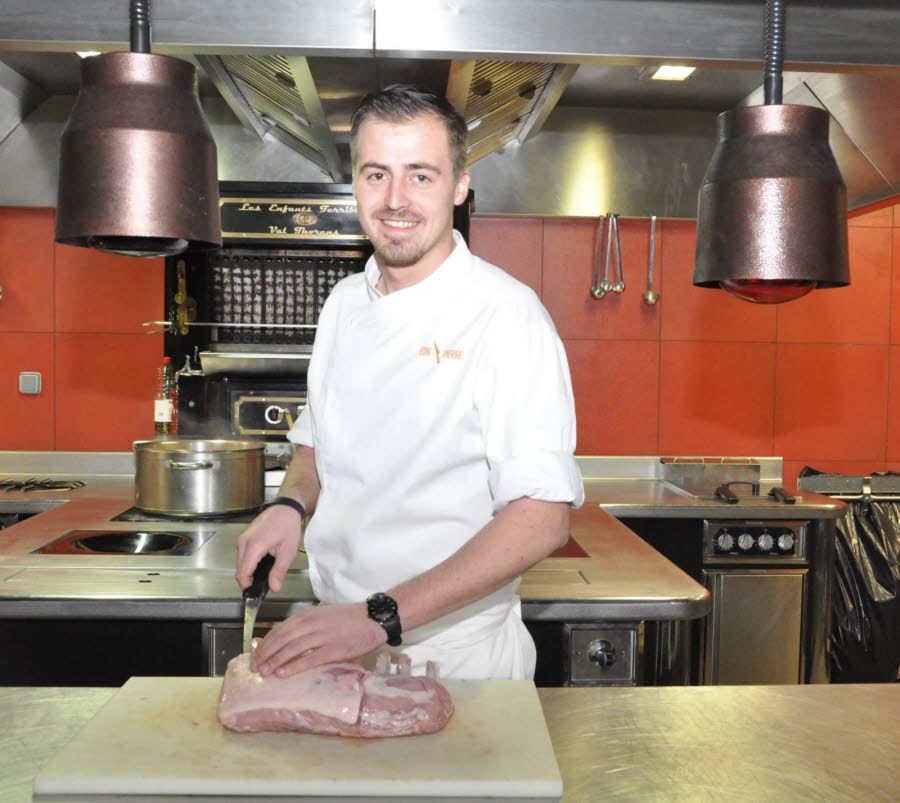 Top Chef is a French-Belgian cooking reality television broadcast which also exists in other countries such as Spain . It is a competition for professional chefs that reveals young hopes of the kitchen. They are evaluated by chefs of national or international renown. Pierre Eon will participate in the seventh season of the show Top Chef of France which has started since the end of January to try to return the best chef of the season his dream is to open his own restaurant.

At the beginning Pierre Eon did not wanted to participate in the broadcast but the jury of Top Chef that has being assigned has make his selections in Paris during the month of June and he was selected to join the show next to some of the most famous chefs in France such as Philippe Etchebest, Jean-François Piège, Hélène Darroze et Michel Sarran.

Val Thorens organizes the sixth challenge Chefs Etoiles from April 11 to the 13 to determine the best skier among 60 of the best cooks in France.

Official presentation of the French team 2019

Joint transport: an ecological and beneficial alternative for the ski resorts

Take care of your hair in the snow, find out how