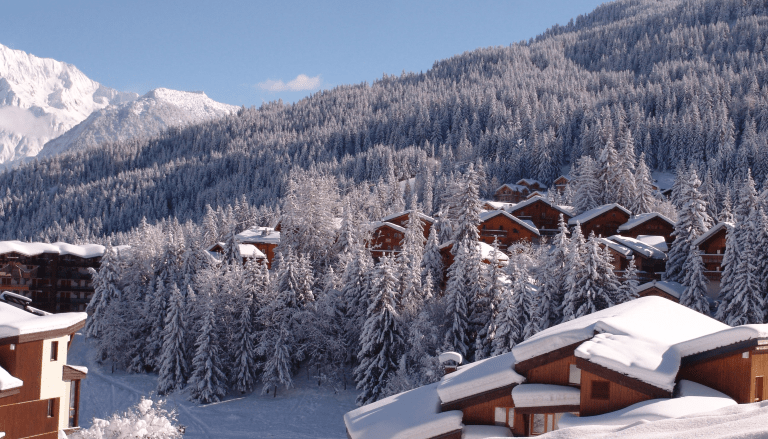 Originally La Tania was about a small community located in the valley of Tarentaise. It open his doors as a ski station in 1990 reaching its peak in 1992 when it was chosen like an annex town for the winter olympic games of Albertville.

Ever since then the station has been in permanent development and it it was converted in a french station renewal. This station has an exceptional location. The biggest domain in ski, the domain of the three valleys.

This year, La Tania celebrates big his 25 years. For the occasion they have organized a variety of events and activities.

In addition they would propose numerous reductions, thanks to the collaboration of the commercials from the station.

Can you escape a few days to the snow in between the 2 and the 17 of April 2016? During this 15 days, La Tania will be living like life’s a party to celebrate the great event.

With the purchase of a week of classes in ESF + a forfait of a week in the valley of Courchevel + one week of rent of the material in the store Intersport = it offers the same purchase to one of the parents!

And for the sweet tooth several restaurants stations propose very attractive advantages, for example 20 % discount on your account at the Farçon restaurant or even desserts offered as a gift if Savoy specialties called for in the Chanterelles and at La Ferme de la Tania

Take advantage of this and come and enjoy this offer, and at  the same time join the celebration of the 25 years of La Tania during the spring vacations.