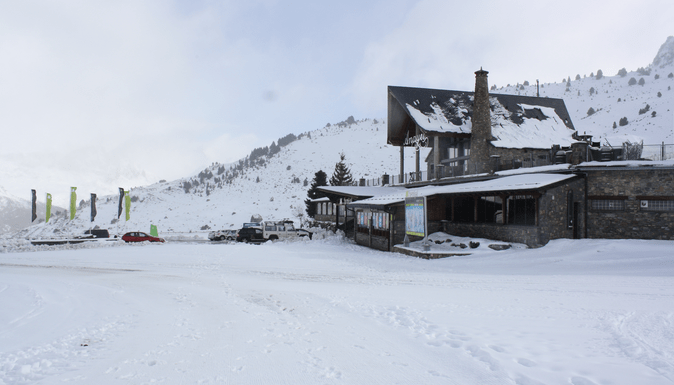 Due to the snowfalls of the last days on the Pyrenees, Formigal Panticosa located on the other side of the pass Le Col du Pourtalet will open in advance. However, only two valleys will be opened, Anayet and Portalet in the sector of Formigal.

The team is working hard on the domain to open as many slopes as possible and additional information will be released during the day by the resort. The low temperatures combined with the snowfalls of the last two days are perfect for the opening of Formigal Panticosa ski resort this Saturday.

Most of the facilities will be opened: the many restaurants, the kindergarten, the ski rentals and the après-ski pub Marchica, which will celebrate the beginning of the season 2015-2016.

Special discount for the opening: the ski pass Formigal Panticosa will cost only 29 euros for all, given that some slopes will be closed.

Among the other resorts of the group Aramon, Cerler is working hard to be able to open on December, 4th as planned.