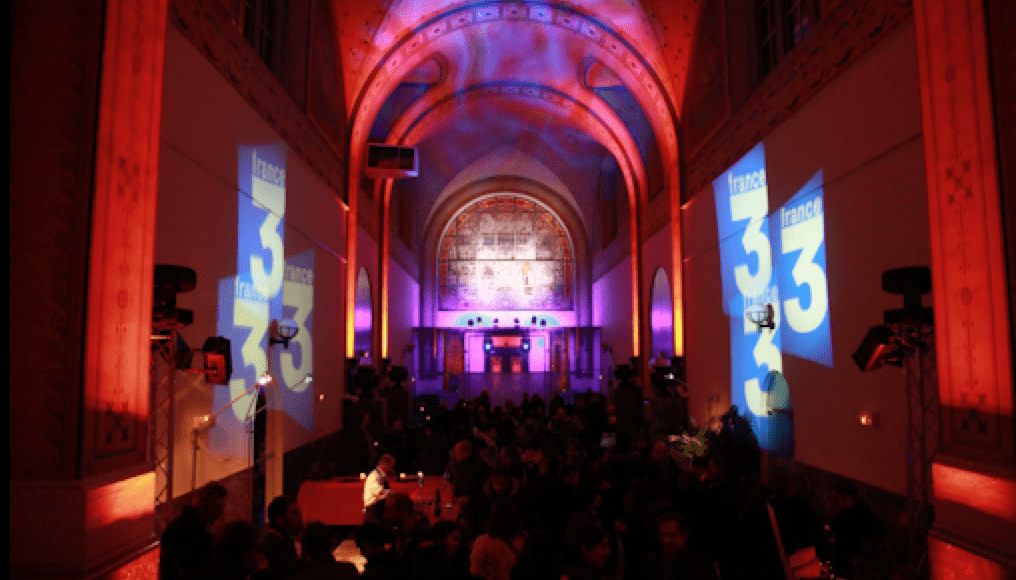 On the occasion of the 2015 edition of the “Festival des Créations télévisuelles”, Luchon rolls out the red carpet and becomes the star of the television. From February 4th to 8th 2015, you will enjoy the best movies and series in the ski resort of Luchon Superbagnères.

This festival, which was launched in 1998, is aimed at promoting and rewarding French and Spanish TV productions.

During these 5 days of festival, many movies, series, mini-series, short programmes or else web-series are being screened for the first time. The choice of the best competing fictions is done by a jury of well-known professionals, producers, directors and artists, who are gathered for the occasion.

Gold Pyrenees for the best series

Years after years, this festival, which is a not-to-miss event for TV professionals, is very successful and attracts more and more people, with more than 15 000 visitors in 2013.

Come and experience this amazing event, in a privileged environment in the heart of French Pyrenees, in the ski resort of Luchon Superbagneres.

To conclude, we invite you to watch this video, showing the development of anterior editions. We hope that this key event will attract and interest you!