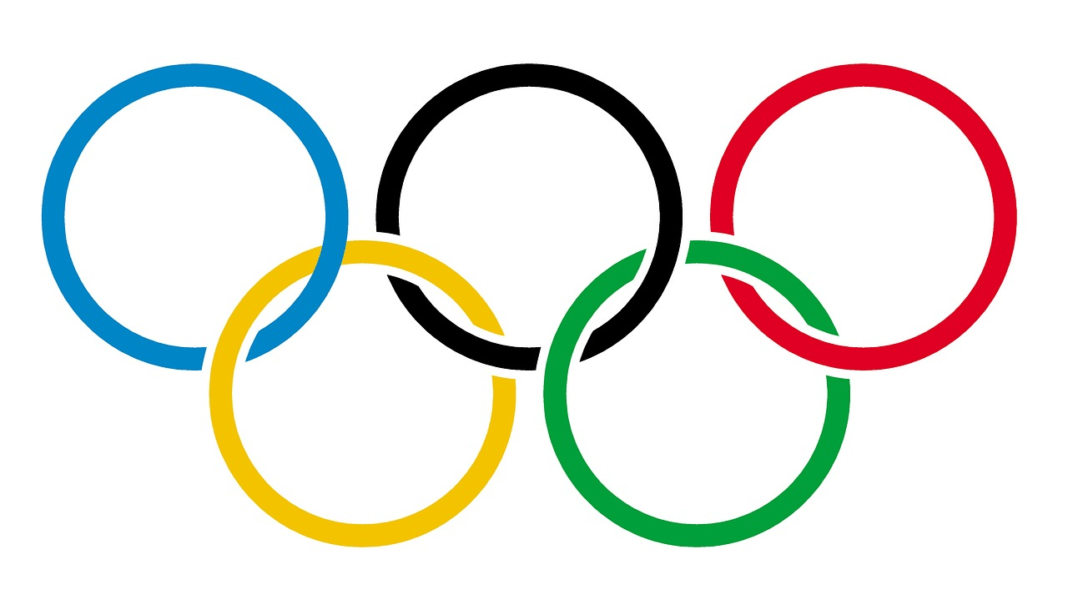 Facebook
Twitter
Italy will host the Winter Olympic Games of 2026
The International Olympic Committee has already made a decision. The 2026 Winter Olympic Games, which will be held from February 6 to February 22 that year, will take place in northern Italy, in the city of Milan and in the Cortina d ‘Ampezzo resort. It will be just 20 years after their celebration in the Italian city of Turin in 2006 and 60 after their celebration in Cortina d’Ampezzo.
Finally, the Milan / Cortina d’Ampezzo candidacy has beaten the Stockholm / Are one in the last vote, by 47 votes to 34 and with one abstention. Between the reasons that have weighed against the Swedish candidacy, there was a lack of support on the part of their political authorities, great distances between their Olympic sites and the scarce popular valuation with which the project counted.
The president of the Council of Ministers of Italy, Giuseppe Conte, transmitted on his Twitter his joy after the victory. ‘We are proud of this great result! Italy has won. An entire country that has worked in a united and compact way with the ambition to carry out and offer the world a memorable sporting event’.

In what will be the 25th edition of the Winter Olympic Games 2026, the opening ceremony will take place in Milan and the men’s alpine skiing events will be in Bormio and the women’s in Cortina d’Ampezzo.
This is not the first time that the Olympic Winter Games are held in Italy. Cortina d’Ampezzo has already hosted the Winter Games in 1956 and Turin has done it in 2006, in addition to the Olympic Games that were held in Rome in the summer of 1960. In Sweden, however, there has never been a Winter Olympics celebration.
This decision has generated great expectations, but before the 2026 Winter Olympics, we’ll be able to enjoy the 2022 Olympics in Beijing. 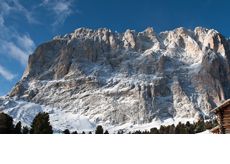 Cortina D’Ampezzo
Cortina d’Ampezzo belongs to the province of Delluno in the region called Veneto (North Italy). This ski resort is at the heart of the Dolomite Alps. Cortina d’Ampezzo is also nicknamed “Dolomites’ pearl” because it has hosted the winter Olympics in 1956. Natural beauty and italian elegance : the Dolomites peaks (around 3000m of altitude) […]