I Love Ski ®
Home News Madrid Snowzone begins the reform of its facilities
Facebook
Twitter
Starting June 3 until the beginning of October, Madrid Snowzone will be closed for renovations. The aim of the remodeling is that, in the new space, customers have the feeling of being in a natural and open space, more like the mountain.
There are many changes that will be made in order to get that feeling of being outside. As confirmed to I Love Ski by the marketing manager of Madrid Snowzone, María González, ‘the thematization of the sides is going to change, with an image of mountains and clouds that will make it look like you aren’t in an indoor installation, but rather like you’re on the outside.’ In addition, she adds that the lighting will change ‘both externally, with a comprehensive reform, and internally, where it will be strengthened.’
The new facilities will include a large open square with arcades in which to shelter, as well as changes in the main reception, the entrance, the lobby, the entrance to the slopes, the rental area, the resting areas… In addition, the access door to the area will change and the slopes will have a greater presence in Intu Xanadú thanks to a large window.
But the changes are not only at an aesthetic level. According to María González, they will also invest on renewing activities and material and intervening within the slope to include new experiences for users: ‘In the end, the goal of all this is to improve the customer experience’. 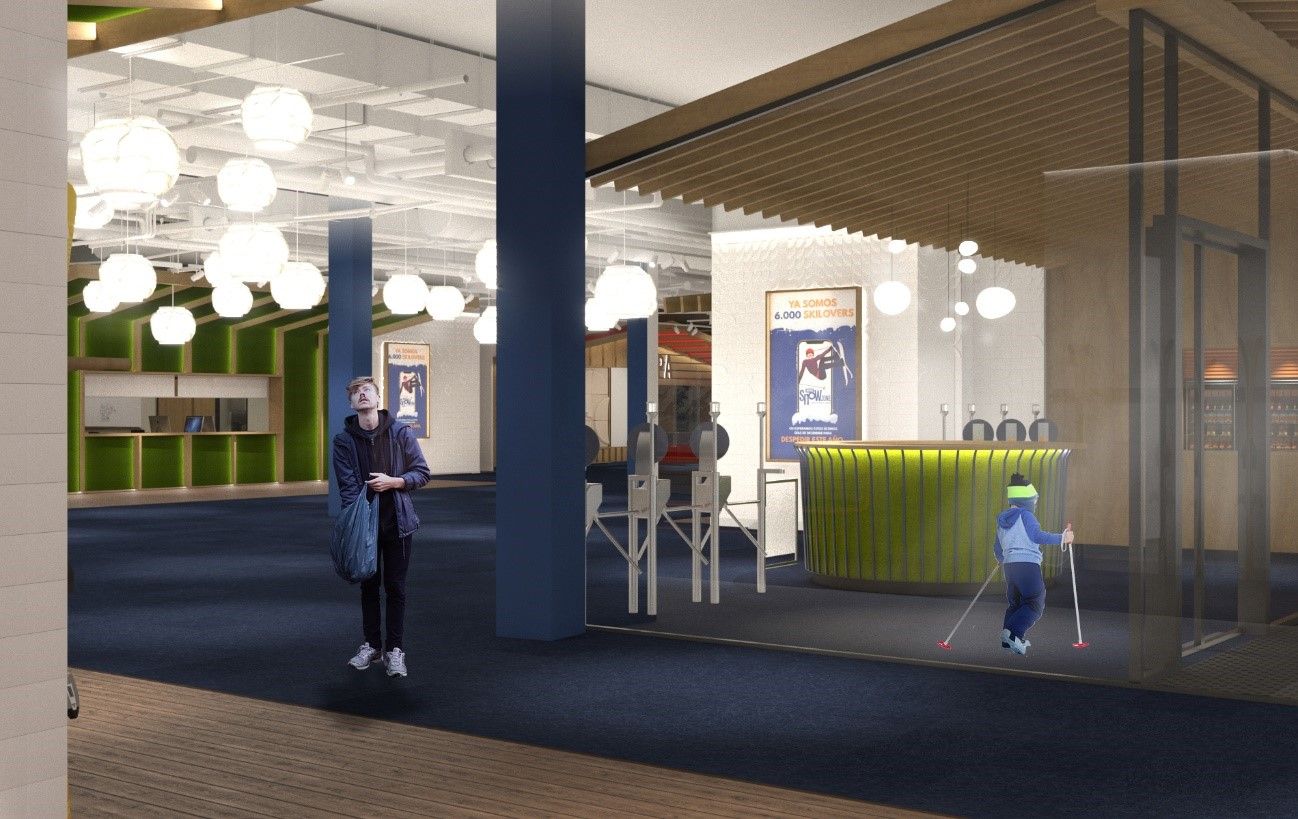 Image: Madrid Snowzone’s project
Madrid Snowzone has already invested in recent years in improving its energy performance, after starting at the end of 2012 with the cold generation system, so this reform will not affect this part of the facilities.
About the inconvenience that the closing of the slopes may cause to its customers during these four months, the CEO of Madrid Snowzone, Javier Villar, said they ‘appreciate the understanding and ask in advance for apologies’.
This indoor ski area, which is part of the Intu Xanadú Shopping and Leisure Center, is one of the largest covered slopes in the world and the only one in Spain, located just 15  away by car from the capital. 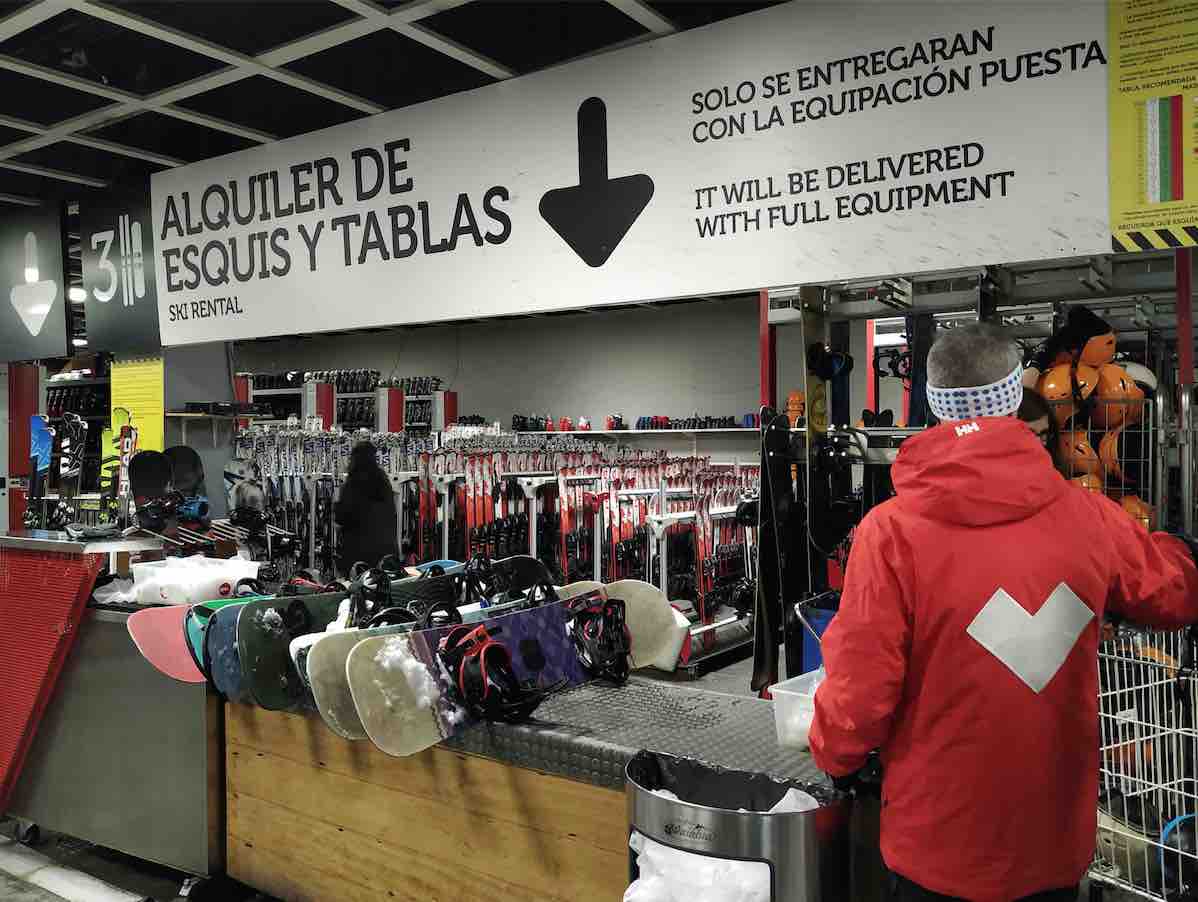