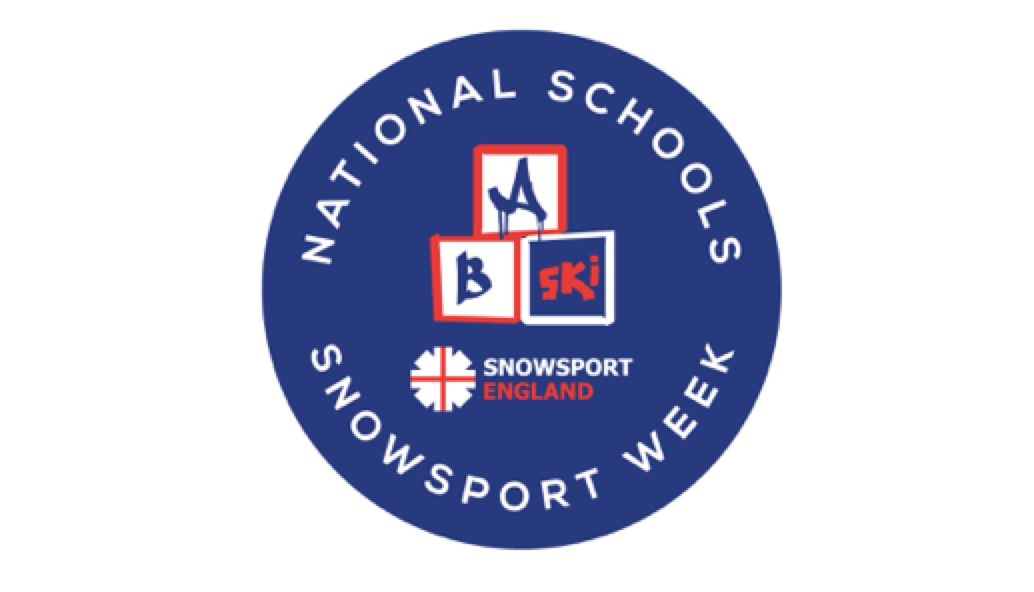 Running from last 22 – 29 April 2016, the new initiative from Snowsport England has offered free and affordable skiing and snowboarding sessions to schools, aimed at encouraging more schools to introduce their pupils to snowsports. At the conclusion of the inaugural ‘National Schools Snow Sport Week sponsored by Visit Andorra’, 1,066 children and 149 schools got involved in the Snow Sport England initiative.

Complementing the success of the national Snow Sports participation campaign GO SKI GO BOARD, National Schools Snow Sport Week gave opportunities for school children across the country to try skiing or snowboarding either for free or at low cost. The campaign, which was staged at 21 slopes across England, included free sessions as well as low cost recreational slope time and several events aimed at schools, including the Schools Race at Suffolk Ski Centre and the Independent Schools Association Championships at The Snow Centre. 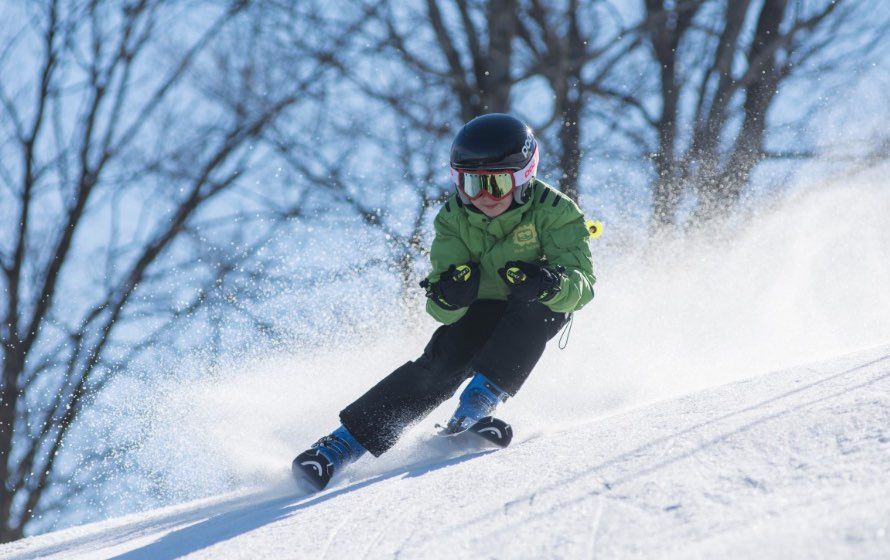 Every child could have the chance to try snowsports

Graham Bell, five-time Olympian and presenter of BBC’s Ski Sunday said of National Schools Snowsports Week: “There is nothing better than standing on a ski slope, the adrenaline rushing through your body as you start your descent – whether that is in the Alps or on an artificial ski slope. I wish every child could have the chance to give snowsports a go and enjoy that feeling, which is why National Schools Snowsports Week is such a great idea. Not only will children from a range of backgrounds get to give skiing or snowboarding a go, at some slopes there are ski racing taster sessions, so we might even find our next Winter Olympic Champion!”

It was a week of activity to give school children a taste of snowsports – skiing, snowboarding and rollerskiing.

For some, it was their first time on skis or snowboards and for others, it was a chance to try racing, freestyle or skier/boarder cross. An enriching and exciting experience in a new sport which combines physical strength with fine skills of balance and agility.

Taking place at clubs and ski slopes nationwide who throughout the week are offering discounted/free GO SKI GO BOARD taster lessons, fun competitions, off-slope activities (think BBQs & music), an opportunity to learn the Skiway Code along with a national ambassador appearance!

When skiing, culture and gastronomy go hand in hand