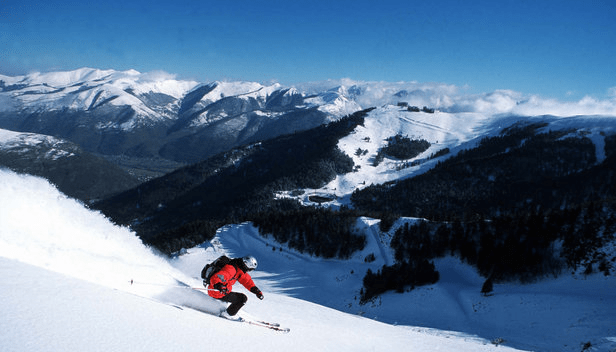 Facebook
Twitter
Foto : OT Luchon.
Since the beginning of the season, this domain of the Pyrenees, Luchon-Superbagnères, has worked hard in order to ensure the best conditions of slinding over the slopes. In fact, this resort has prepared 13 times artificial snow during the month of November, when the temeratures and the conditions allow it. Despite the adverse weather conditions of this season, the workers of Luchon-Superbagnères ski resort have redoubled their efforts so that they can offer the skiers a nice and sporty stay on the Pyrenees.
Now, the weather conditions are excelent. At the moment, almost all the slopes are opened (28/31) and rearding the ski lifts, 12 from 13. The current snowdepth on the Céciré area is up to 160 cm, perfect for the ones who love skiing on this sector. And the good news: this ski resort extends its winter season! It’s a great point opportunity right now with the exceptional snow conditions and the domain wants to seize this opportunity: it will reamin opened until the 10th of April 2016 (instead the 3rd of April). 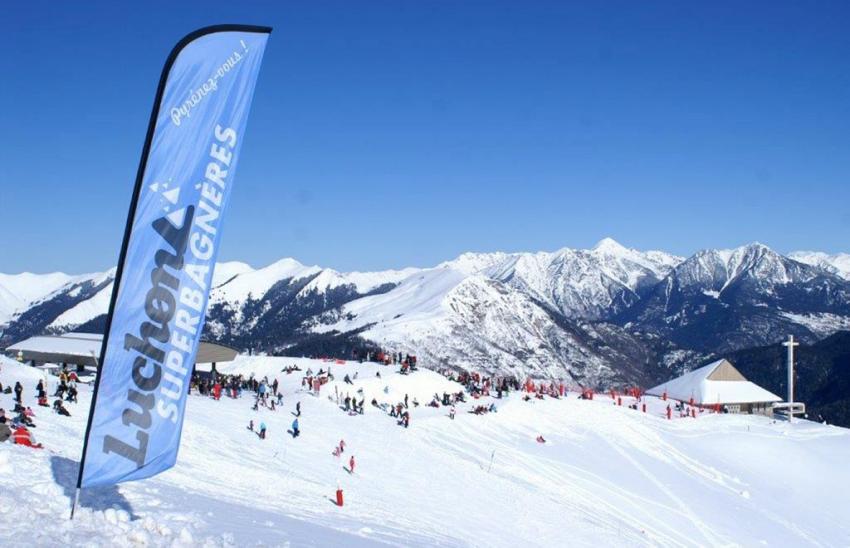 Since 2012, Luchon-Superbagnères ski resort has been renewed, bringing in extra innovation to ensure an exciting trip for the skiers. Some examples are the works made on the slopes Lafforgue, Marmotte and Hount, modernization of the premises with the construction of the new chairlift 6th seats (Céciré), the renovation of the chairlift “Lac”….
The skiers being always on the centre of the domain, different initiatives have been hold to improve the service: for example decreasing the clients waiting time on the lifts to Luchon. The council of Luchon in collaboration with the Association of “Luchon Passion”, representing the shopkeepers, has created an orignial system. Coffes and bisciuts are offered at the waiting queue of the chairlifts. The cakes are homemade by the bakers at Luchon and here lays the success! The skiers of Luchon-Superbagnères ski resort love this initiative. 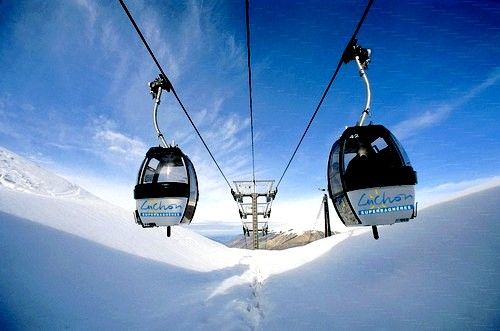 Moisturizing facial creams for the cold and snow

Thu, 19 November 2020
We use cookies to ensure that we give you the best experience on our website. By continuing to browse, you consent to our use of cookies.Ok