I Love Ski ®
Home News Presentation of the White Book about the industry of ski in China... 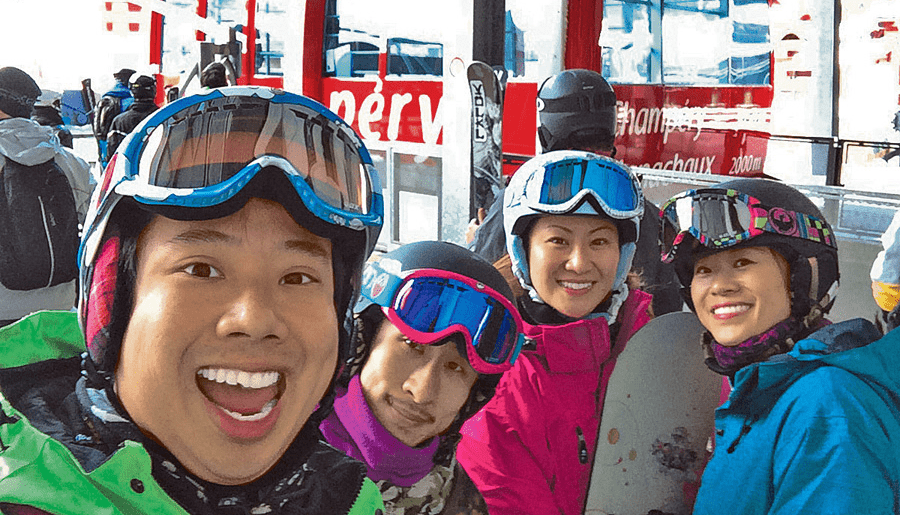 In recent years, the number of skiers and ski resorts in China has increased considerably. According to the China Ski Industry White Book, there are 742 ski resorts, 596 ice rinks and 13.2 million skiers in the country. This Book is sure to bring positive value to the Chinese ski industry.

When it comes to the market of nacional ski, the region of Beijing tekes the first place with 23 stations and with the highest amount of skiers in the country: 1.690.000. They are situated behind the province of Heilongjiang with 1.490.000 and the province Jillin with 960.000 skiers. 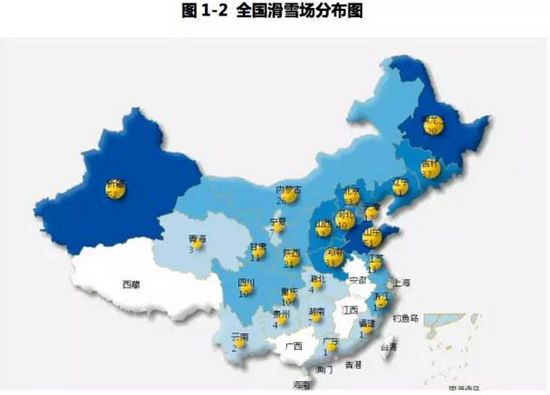 Repartition of the ski resorts in China

In this White book we can find data about the infrastructure. In 2015, 568 stations were constructed of which 108 are very recent. This total figure of 568 stations is divided between 25 provinces and regions. The area highlighted in this regard is the Heilongjiang Province which has the most stations exactly 120. The Chinese Northeast is the main area where the stations are located, although a trend of change in direction can be seen in the center of the country.

According to this analysis of the ski industry in China, now only a 3% of the stations are vacacional, a 75% are the stations to experiment ski, meanwhile a 22% are stations destinated to the fans that want to elevate their level.

Distribution of the Chinese ski stations in function of their activity.

As regards of the the surface of Chinese stations only one station in 2015 exceeded 100 hectares Wan ke Lake Songhua. The other stations are divided as follows: 7 with a surface of 50 to 100 hectares and the remaining 485 are small stations with a snow surface less than 5 hectares.

According to statistics there are 12 stations that received more than 150,000 tourists annually including the following that highlight: Chang baishan, Wan ke Lake Songhua, Wanlong and Nan Shan, who received more than 200,000 skiers: Chang Bai Shan, outperformed the high figure of 300,000. As for the overall situation most stations only have less than 20,000 clients each year.

The equipment these Chinese stations have is divided into 122 stations and 198 cable cars stations. They also have 618 conveyor belts, with a total length of 92 062 m , 149 m of average per station.According to the data provided by the manufacturers of snow facilities in China there are already 4,000 snow cannons, 3,500 imported and 500 manufactured in China.

In recent years it is booming the construction of indoor ski slopes allow skiing during the four seasons with the installation of 9 tracks Indoor in 2015:

Likewise the modality of ski in dry developes in huge steps in China, becoming the second world market of dry ski.

Nan Shan
Nan shan Ski Village is located near the Miyun County. It is about 62 kilometers from the Wanghe Bridge in Beijing and it is only a 30-minute drive by the Jing Cheng Express way. Since its opening in 2001, this ski resort, Nan shan, has become the largest of its kind in China providing the most advanced ski equipments and amenities for all ski enthusiasts- both tourists and locals alike.

The ski resorts of the Alps protest against the Brexit

Joint transport: an ecological and beneficial alternative for the ski resorts