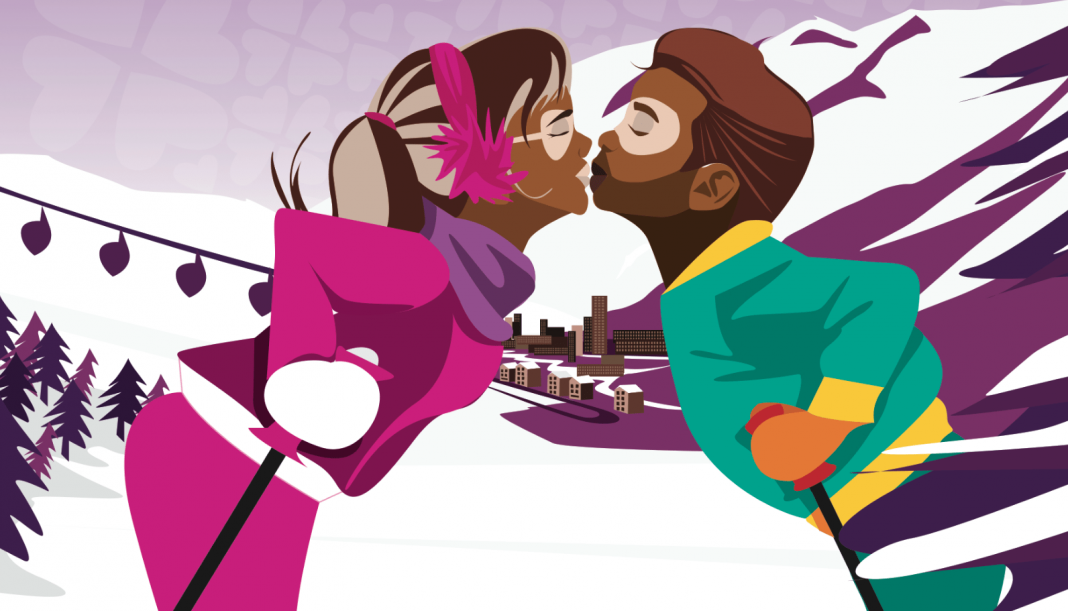 From the 12th to 14th February of 2016, the canadian Ski resort, Mont Sutton, proposes a variety of activities around love.

Would you like to sit down in a love chair? Everyone who is lucky enough to find a chair with the stamp of a heart and they will have a chocolte as a gift. In addition, this chair will not olny bring good luck, but it’s also very comfortable.

The 14th February, this ski ressort organises a  Heart Hunting, a game on the slopes that all the family will enjoy. From 10h to 14h30, try to find out all over the ski resort giant hearts hidden on the Mont Sutton slopes and you’ll win some prizes!( this hearts wiil be placed on the family area, reachable with the ski pass of chairlifts  IIwest et III).

Coupons to participate will be available on the main chalet. The prize ceremony will be hold at 15h close to Petit Tucker (coffee shop). 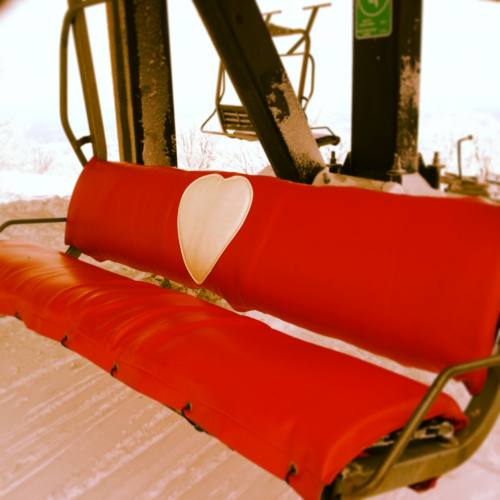 We travel now to Europe, to the French Alps in particular, where the ski resort of Val Thorens will offer a rose to all their Valentines as well as organising a special for the lovers, with free tasting of the traditional mulled wine with ginger (Place Caron).
Val d’Allos ski resort, on the South Alps, proposes an original and unique Speed Dating! It will take place in a mechanical lifts quite obsolete nowadays. In fact, its days are numbered since it will be dismantled at the end of this winter season.
The meetings on this mechanical lift will be organised on the descent and the ascent, from 15h. And here comes the surprise…if a couple is formed and during summer they are still together, Val d’Allos ski resort will offer the booth where Cupid  fierced their skin!
The ski resort of the Pyrenees, Val Louron will organise the Treasure Hunt in the slopes area : on sunday 14th February, Saint-Valentine’s Day some teddy bears and hearts will be distributed in some places of the ski resort and some of them will have inside them some prize tickets (for example the Forfait Weekend with 1 Valentine’s ticket found, Daily Forfait, restuarant lunch, tickets for the spa resort Balnéa, etc. There is a great variety to enjoy some quality time in love.
From 14h, the base area of the slopes will have some music and animation. The prizes ceremony will start at 16h30 on the animation podium.
Luchon Superbagnères ski resort organises the « Lovebus ». It is a collaboration with Toulouse FM radio and it consists on a bus trip from Toulouse with 20 girls and 20 boys, all of them single, enjoying a day on the snow ( at the ski resort of Superbagnères) with the magnificent views of the Pyrenees…and in very good company! 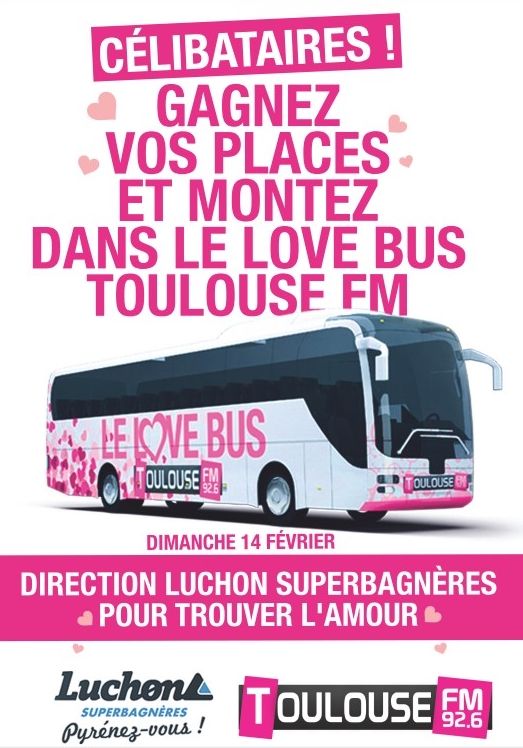 On the other side of the Pyrenees, Formigal invites all lovers to tell how their love story for the ski was born.  With meetin on the slopes, on the chairlifts, on the restaurants… each one will be able to unveil their privacy. Probably, the landscape of this meetings had been the ski resorts of Formigal-Panticosa, Cerler, Javalambre et Valdelinares. Sharing it on social media using the hashtag #SnowValentin, you might win 2 free ski passes for your couple. 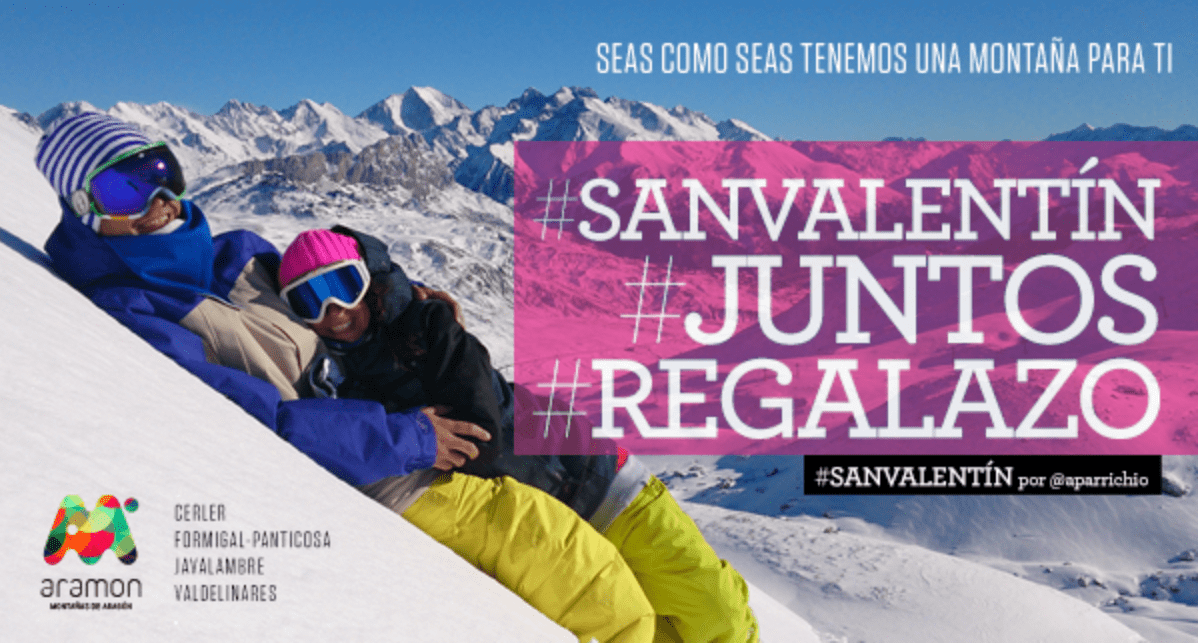 If you have not intention to travel to the mountains ¿Would you like to live anyhow a Saint-Valentine’s Day in an ski atmoshpere at the Snowhall? In Amnéville, the restaurant Le Chalet offers a Saint Valentine’s menu with music in the longest indoor slope in the wolrd and the only one existing in France, in Moselle! 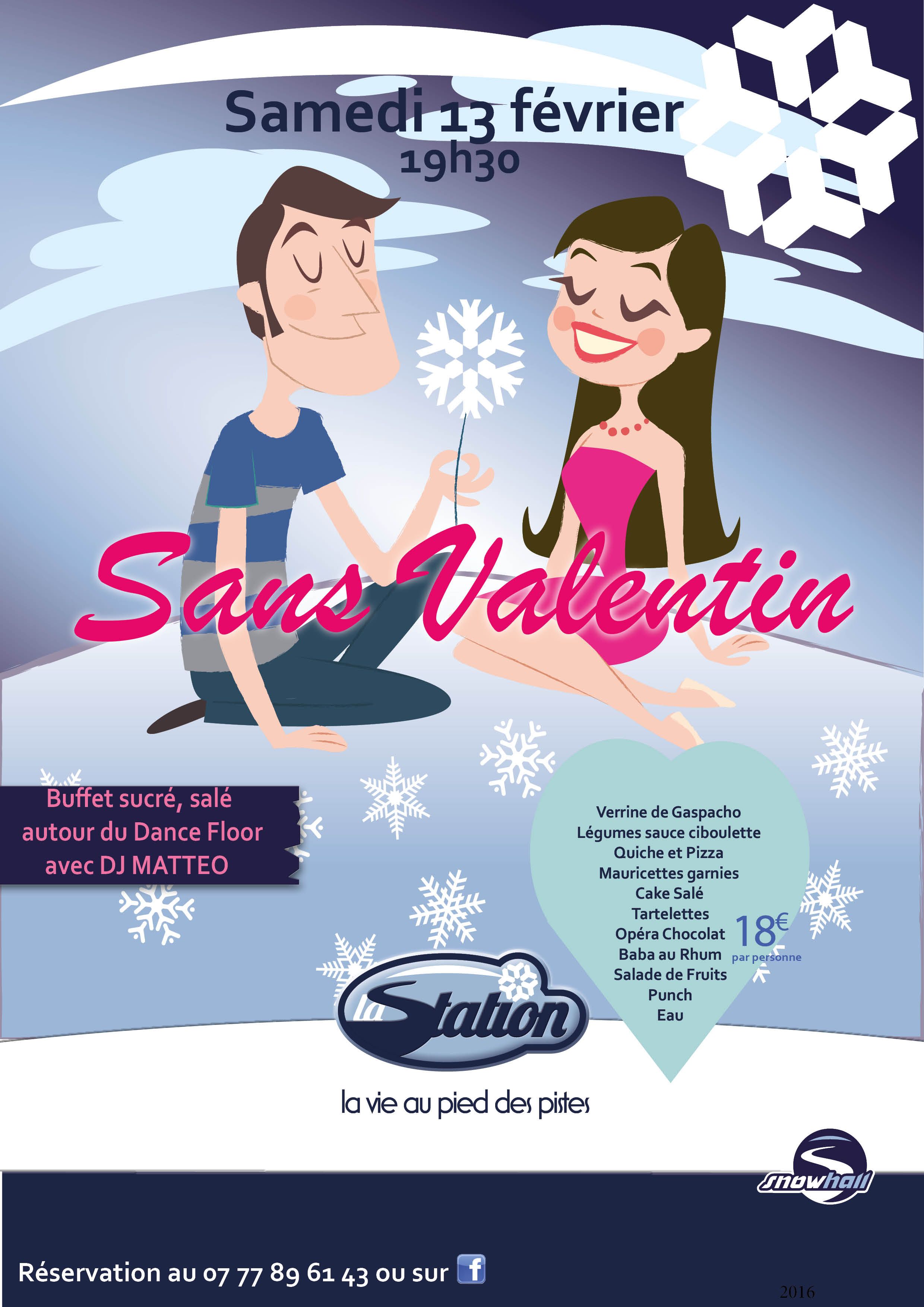 These are some ideas for your romantic getaway. All the ILOVESKI team wishes you to enjoy this lovely weekend! 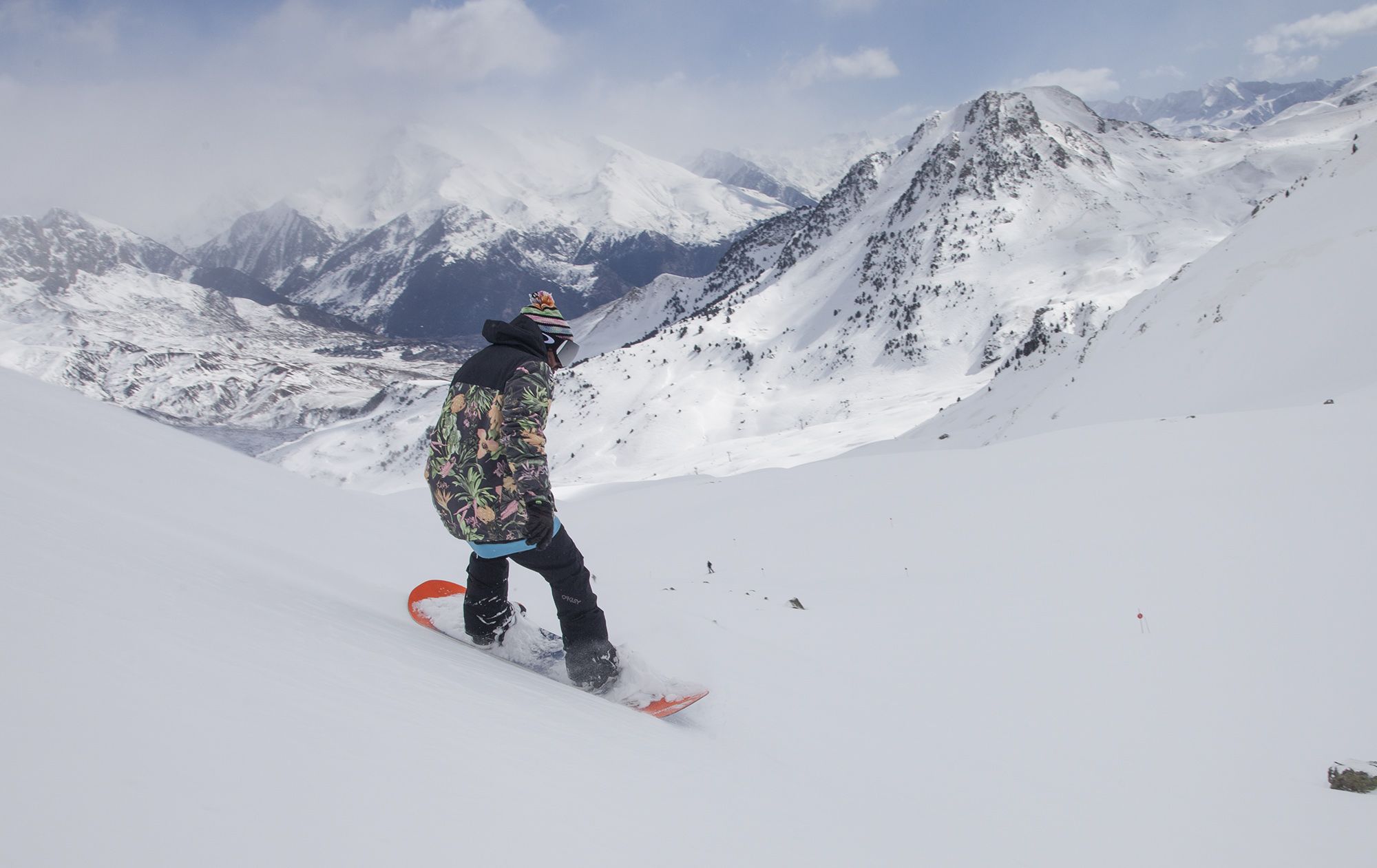 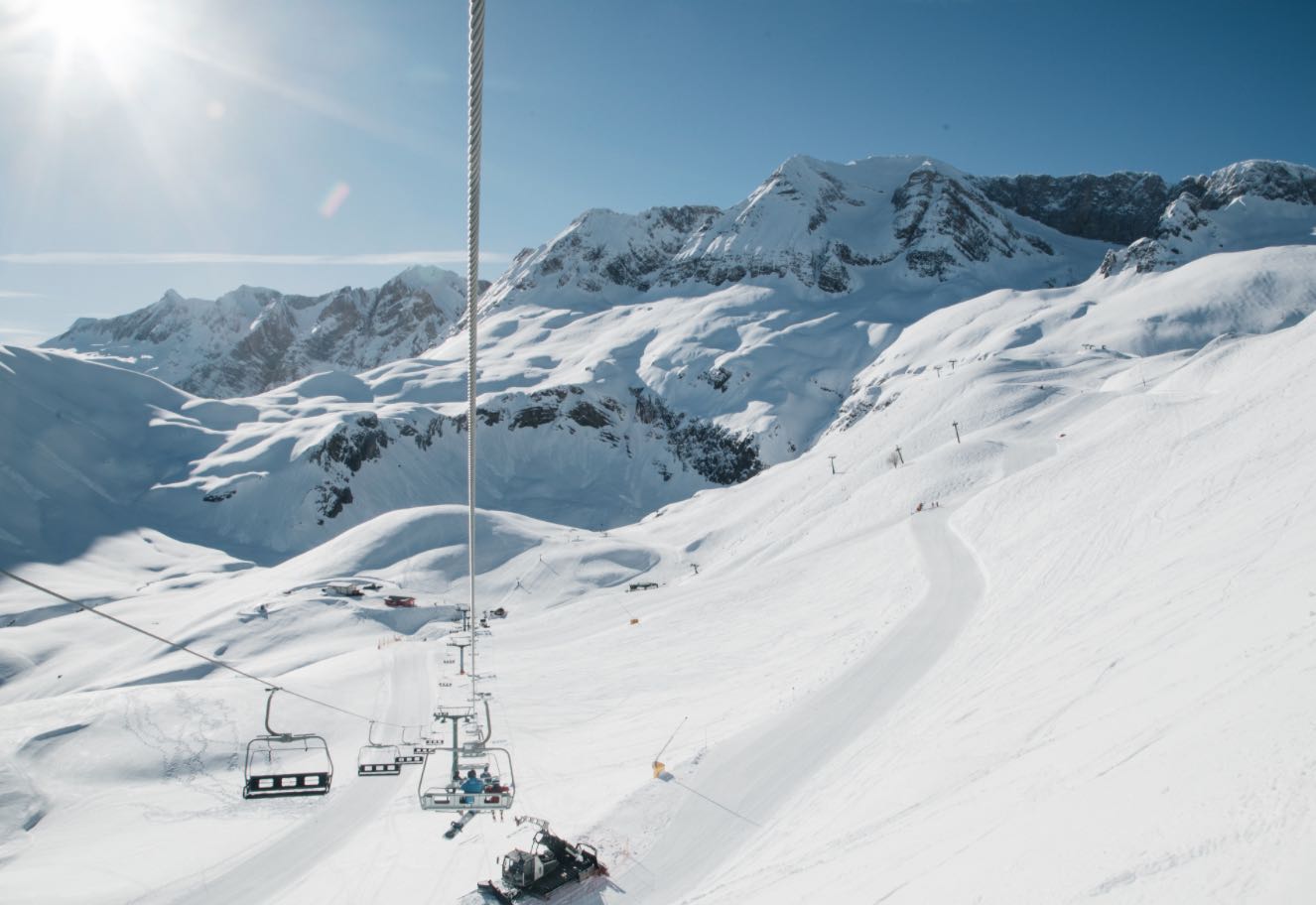 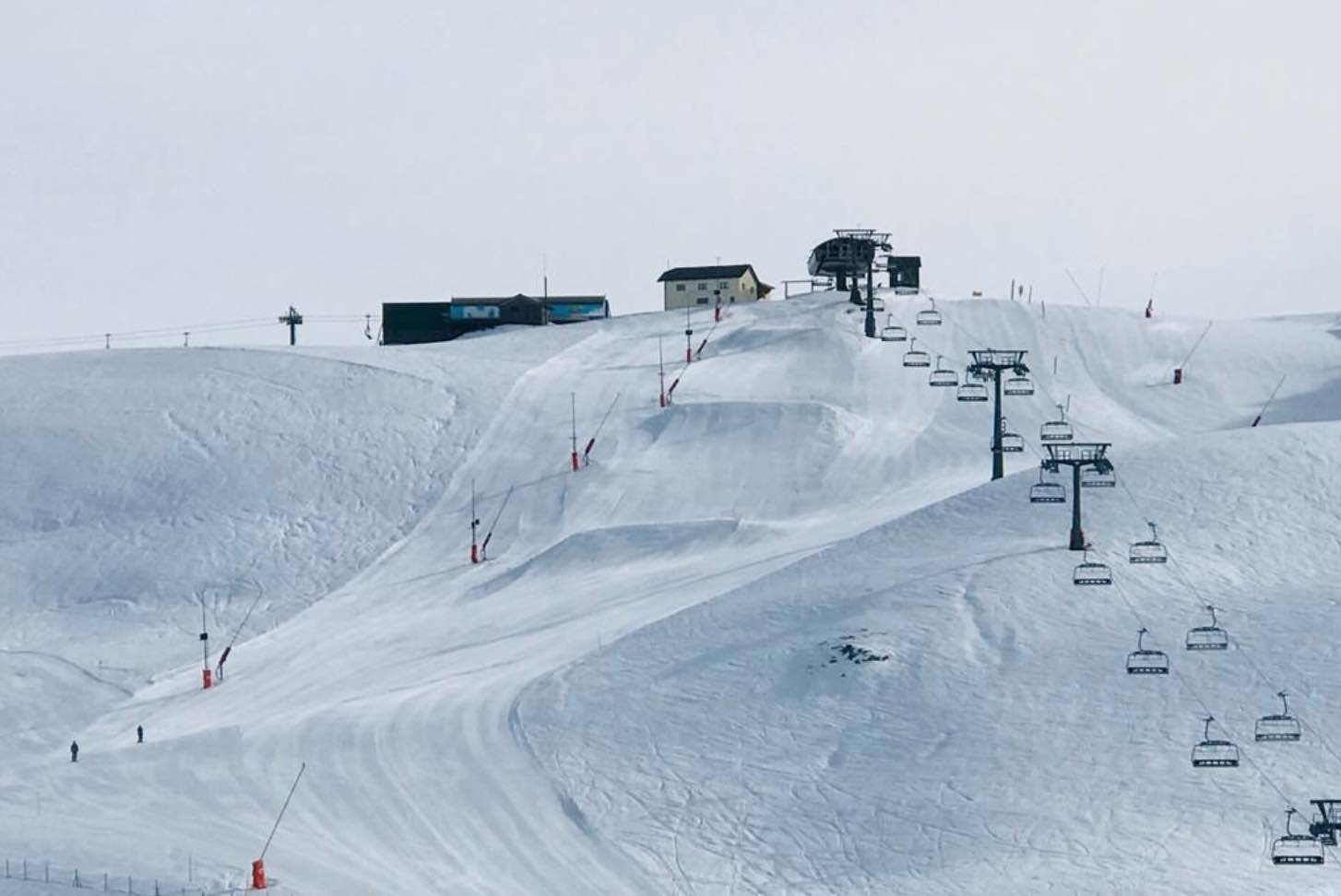 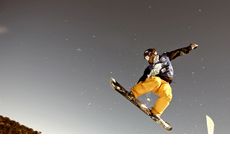 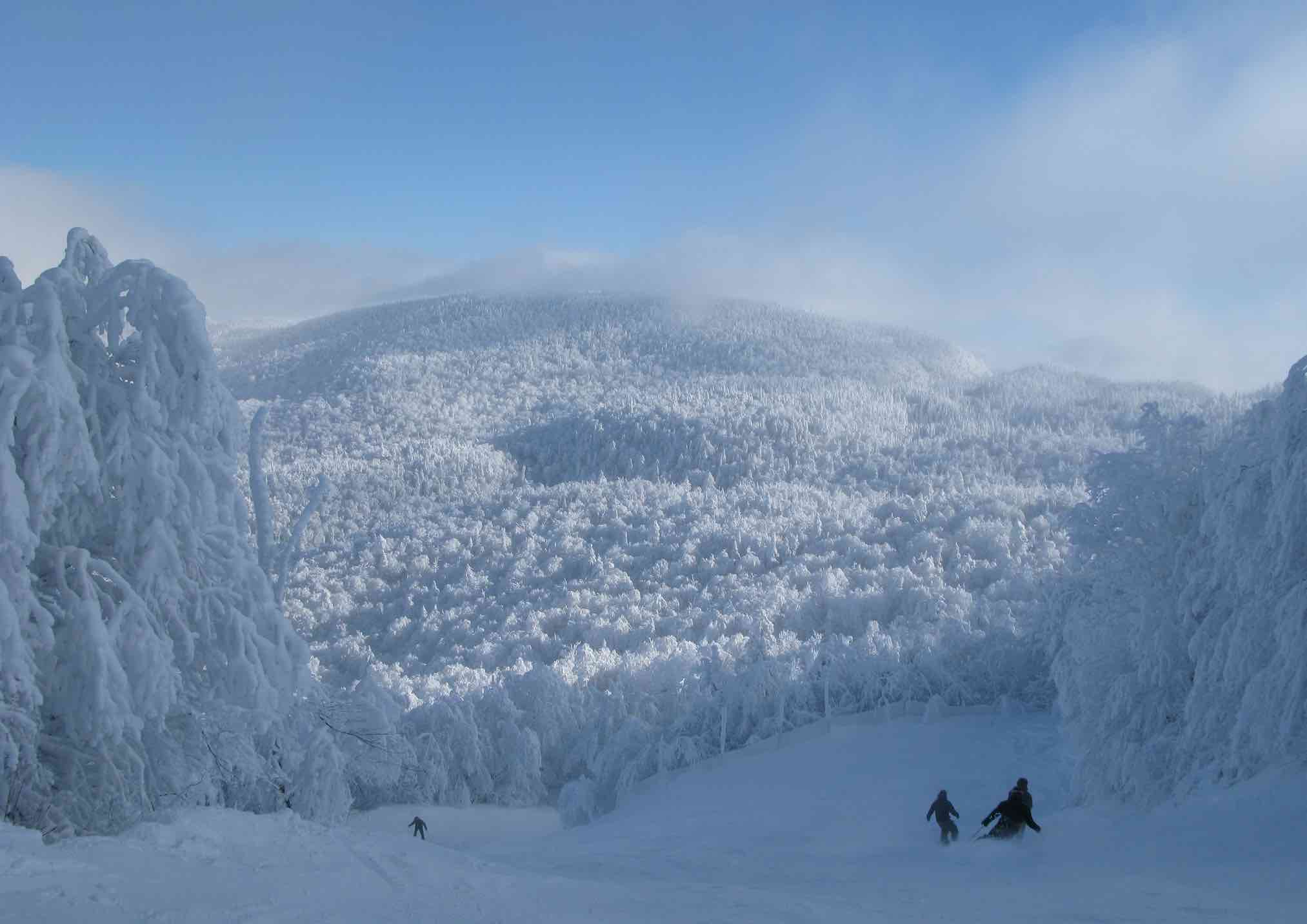 Mont Sutton
Mont Sutton is a ski Resort located in Quebec, Canada. It will take you less than 2 hours to get there from Montreal, it is situated only 130 kilometers away from this city, in the Green Mountain Nature Reserve.