I Love Ski ®
Home News Snow has arrived in Europe 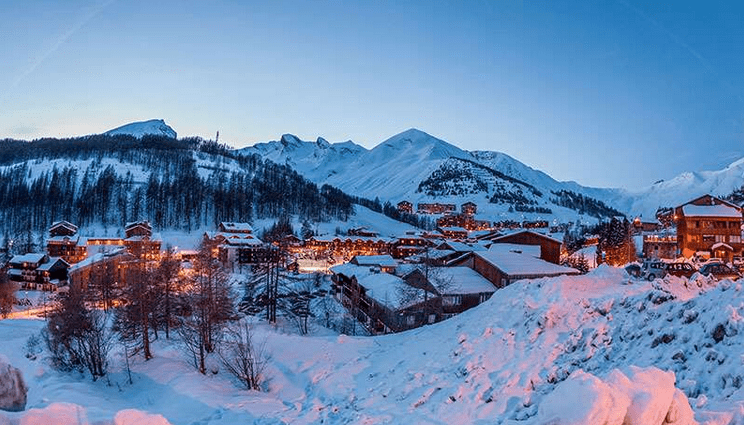 The snow finally decided to join this winter 2015/2016, some time overdue.

The expected snowfall has fallen in Europe, leaving a white layer at different altitudes depending on the massif. The forecast announced a mass of cold air coming from Western Europe, putting on alert different regions such as France, Spain, Switzerland, Italy, Germany, Austria …

The snow level has reached 900 meters at some points, accumulating up to half a meter in some ski resorts, preparing us for the imminent opening of the Immaculate Bridge. In general, the snow has not been overpowering, but good news is expected in the coming days and artificial snow production is at full capacity.
Making a quick assessment of French stations, we can see that in the Northern Alps, snow has fallen at 20cm, in the area of Jura and in Vosges at 20cm, 10cm at Pyrenees and the Massif Central at 10 cm too.

A good base of snow accompanied by low temperatures and more precipitation is very appealing for all those who wish to travel to the Immaculate Bridge and make the first ski turns. The entry of a cold front has left generous polar snow depths at some points of the most emblematic mountains of the Pyrenees and the alpine zone.

We give you some outstanding examples; to leave you with your mouths dropped open. Start preparing the gear because the ski season is here!

– Peyragudes
The emblematic ski resort located in the Louron Valley, has received generous snowfalls, cooling down the area and leaving a nice white blanket. At the top of their domain, they have received 30 cm of snow and foot tracks have accumulated to 20 cm. Directly in front of Peyragudes, we find another ski resort that has received snowfall. Val Louron station has received 15 cm of snow on the lowest level, with temperatures of -8 degrees.

– Montgenevre
Located at 1860 meters of altitude on the border between France and Italy, the ski area of Montgenevre prepares to open its doors as previously warned. On Saturday November 28 it will have much of its ski area open with reduced prices until December 18.
If you can get away, you can buy your ski pass called “My first laps” with € 30.50 the day.

– Val d’Allos
Located in the Southern Alps, in the upper valley of Verdon, one can find Val d’Allos in the Alpes de Haute Provence.
This is another area that has been affected by the polar front that hit the Gallic country from west to east. Thankfully, this station was designed and structured to stand high in altitude, and it is normal for it to usually receive a lot of snow given its geographical location and microclimate.
The top of the Resort is 1800mts (La Foux) and one is allowed to ski in the largest ski area in the Southern Alps thanks to its ski area that has joined Pra Loup, providing not only many hectares of tracks, but a large gap (800mts) with qualified technical levels for all areas.
At 1700mts, there has fallen more than 30cm of snow and the upper parts of the ski area have received a thicker mantle.

All snow enthusiasts who practice ski mountaineering will be able to start their turns before the opening of the ski areas. To all those who are part of this great international community of skiers, do not hesitate to share your photos … we want to see the recent snowfall! 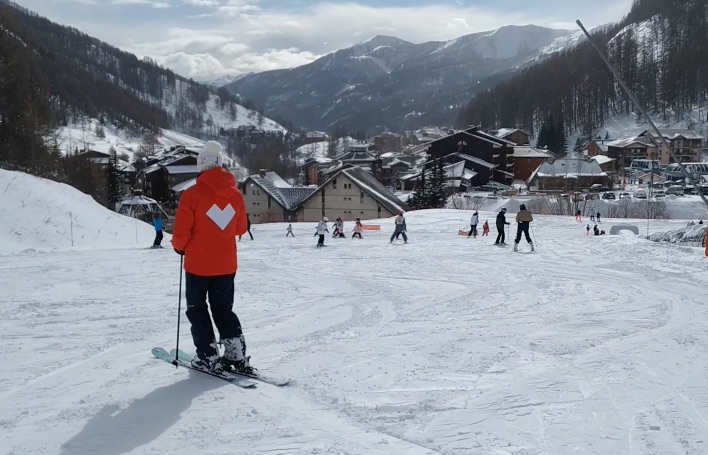 Pra Loup
Skiing area with 180 km of ski trails, Pra Loup offers a variety of landscapes, reliefs and difference in height or level which make well-known it. Located in Alpes-de-Haute-Provence’s department pearl of Uvernet-Fours’ municipality at exactly 3 min of Barcelonnette in Ubaye’s valley at the crossroad of prestigious saddles as Cayolle (2240m), Allos’ saddle (2247m) […]

Lindsey Vonn finishes her competition at the Ski World Cup

From the initiation to freeride in Val Louron