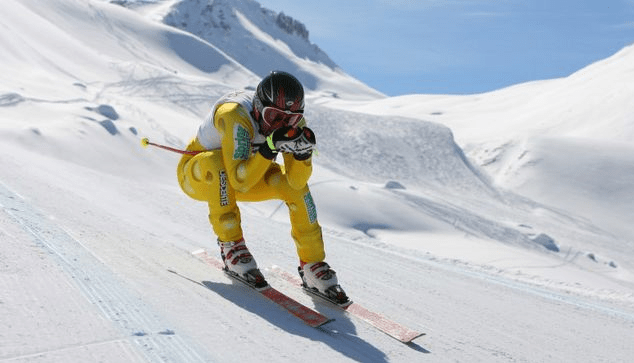 The downhill ski race is one of Switzerland’s oldest and most traditional all-comers events Professionals and amateurs compete in individual and team races, testing themselves at an extremely high standard.

The first race took place in the Parsenn ski region in 1924 and over ensuing decades, became one of the most important events in the international ski world before the founding of the Ski World Cup.
The race has been adapted to the modern day and every year attracts ambitious skiers from near and far. Competitors can use the course to train on Friday and so prepare for the race in optimum fashion. The popular team event takes place on Saturday andthe race for individual competitors on Sunday.
Worthy of mention: the time-measurement system records the times of all participants over the days of the Parsenn Derby. Three days of top downhill ski races.

Davos-Klosters
Davos-Klosters is the highest city in Europe offers you a wide choice of services and wonderful snow conditions. Made up of 6 sectors located on each side of the valley with long descents, Davos offers a never-ending playground for skiers. The 6 sectors are : Jakobshorn, Madrisa, Parsenn, Pischa, Rinerhorn and Schatzalp/Strela. You can choose […]