This 24 million euros investment funded by the Atlantic Pyrenees Departmental Council aims to increase the ski lifts’ output and reduce queues for skiers.

Before starting the works, the ski resort has put on sale “waterdrop” gondolas and seats from the Mailhné and the Soum Couy. These “baskets” (50€ each) installed in 1979 in La Pierre Saint Martin have been sold very easily !

The building site has been put in place on April 21st 2014 as soon as the ski resort closed. The works are about replacing two chair lifts and the two ski tows passing them with two new ones. The first one will be a 6-seater (Mailhné) while the second will be a 4-seater chair lift (Soum Couy).

Some other works are planned : extension of slopes, construction of buildings, arrival and departure stations and aid station, designed to fit in the ski resort’s landscape.

By the way, the works are respectful regarding the environment. Protected plants located on the pistes are moved and replanted in a safe place.

At the same time, the capacity of the lake supplying snow cannons has been doubled. The ski resort will then be able to produce snow throughout the season if the conditions are good enough.

These works haven’t prevented the ski resort from offering many summer activities such as hikes, mountain biking, dirtscoot, mini-gulf and tubbing which is a real attraction of summer season and which guarantees the giggles for all.

The mountainous area in La Pierre Saint Martin is unique in the Pyrenees with its remarkable karstic mountain range, its pine forests and the deeper abyss in Europe !

One thing is for sure, this restructuring of La Pierre Saint Martin should provide more comfort and performance, enabling to pass from 1500 to 2500 potentiel skiers per hour ! 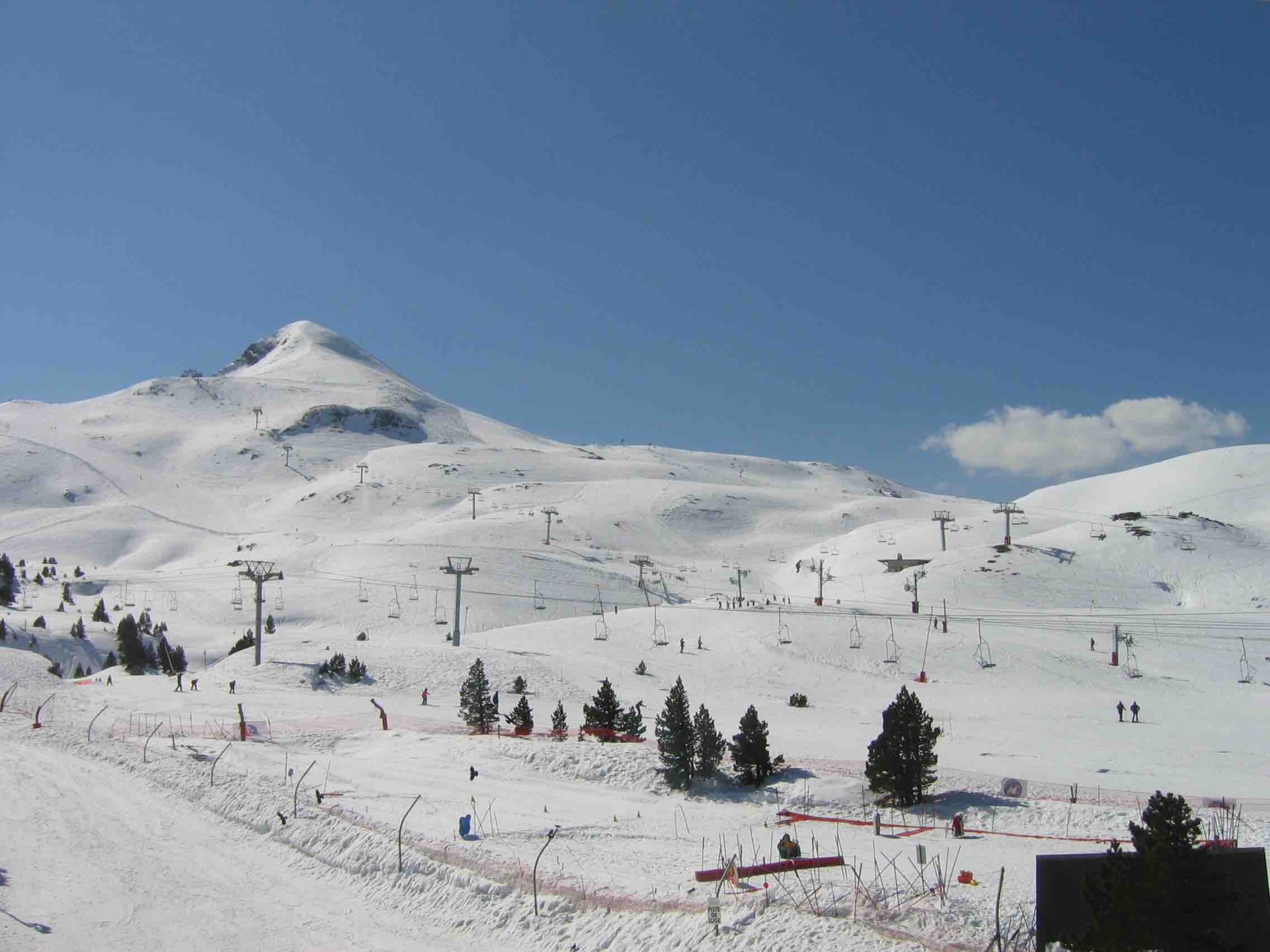