I Love Ski ®
Home News Freestyle Kumi Yama, the very last one in the purest tradition 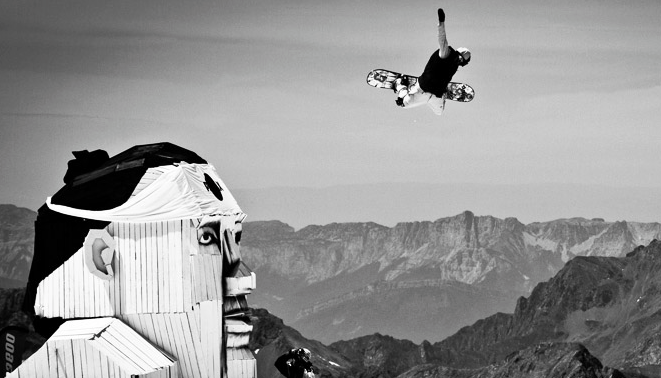 7th and very last edition for the Kumi Yama this summer, on top of the glacier at les 2 Alpes. As this is the final edition, this is going to be massive.

Nothing’s changed from the initial concept, meaning : a contest in teams of 3 on a Japanese style slopestyle, open to snowboarding and skiing pros as well as amateurs – basically, to all freestyle lovers.

In 2008, 3 nations were represented, but that number rose to 19 in 2013. Loads of awesome people are expected at Les 2 Alpes for this very last edition.

Every previous edition was inspired by Japanese culture, exploring retro-gaming, Mario Bros, mangas or even Dragon Ball Z themes. This year, the event will be focused on Japanese culture at its most traditional.

Be there from July 4th-6th 2014 for what is going to be an unforgettable finale in the purest tradition.

Peyragudes gives a special welcome to the Spanish skiers!